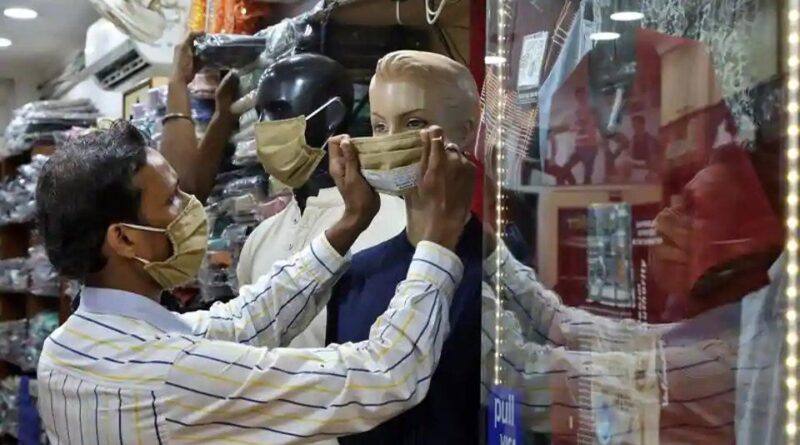 India’s tally of the coronavirus disease (Covid-19) reached beyond 3.2 lakh on Sunday after nearly 12,000 new cases and 311 deaths were reported in the last 24 hours, according to the Union health ministry.

On June 1, there were 190,387 infections and 5,394 deaths, indicating that Covid-19 cases and fatalities have nearly doubled in two weeks.

As the cases have surged, the number of recoveries have shown improvement with 162,378 or 50.59% of people discharged from hospital, data shows.

Globally, 7.7 million people have contracted Covid-19 and 429,666 people have died, according to America’s Johns Hopkins University.

The Covid-19 situation in India’s major cities, including Mumbai, Delhi, Chennai, Thane, Ahmedabad and Indore, have worsened, prompting the government to take additional steps to ramp up its fight against the pandemic.

A statement from the Prime Minister’s office said testing, as well as the number of beds and services, will be augmented to effectively handle the peak surge of daily cases in all these hotspots of the viral pandemic.

Shah will meet with Kejriwal to discuss the situation in Delhi on Sunday.

The Prime Minister is scheduled to meet with chief ministers on June 16 and 17, with the second day reserved for meetings with the chief ministers of Maharashtra, Gujarat, Tamil Nadu, Delhi and a few other states that are seeing a sharp rise in the number of cases.

The Union health ministry has revised its clinical management protocol for Covid-19 to include loss of smell, taste along with fever, cough, sore throat and shortness of breath as symptoms of the coronavirus disease.

Muscle pain, diarrhoea, expectoration (coughing up phlegm), and fatigue have also been added to the protocol released on Saturday.

“Older people and immune-suppressed patients, in particular, may present with atypical symptoms such as fatigue, reduced alertness, reduced mobility, diarrhoea, loss of appetite, delirium, and absence of fever. Children might not have reported fever or cough as frequently as adults,” says the revised document, a copy of which HT has seen.

“The ministry is constantly reviewing the evidence to update its protocols. The current one is being released today [Saturday] based on the latest information available on the disease,” said the official.

The health ministry has also recommended the use of antiviral drug remdesivir in moderate stages of a Covid-19 while changing its earlier stance on hydroxychloroquine, saying the anti-malarial drug should be used in the early course of the disease and not on critically ill patients.

In its revised ‘Clinical Management Protocols for COVID-19’ the ministry dropped the use of azithromycin in combination with HCQ in severe cases.

HCQ has demonstrated in-vitro activity against Sars-CoV-2, the virus which causes Covid-19, and was shown to be clinically beneficial in several small single-centre studies though, with significant limitations, it stated. 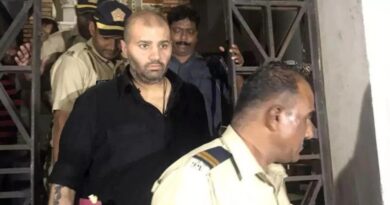 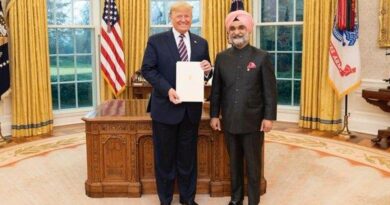 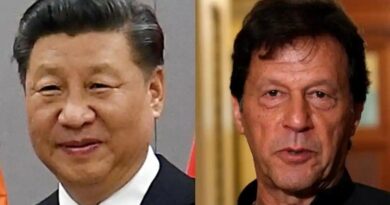