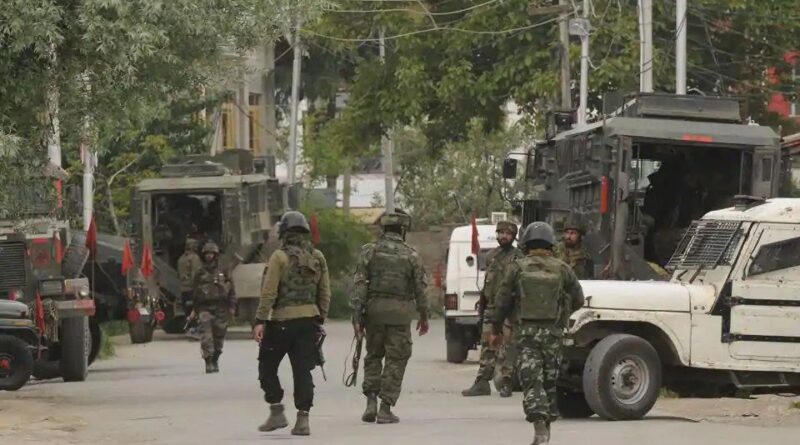 An Indian Army soldier was killed and two others were injured late on Saturday after heavy shelling by Pakistan along the Line of Control (LoC) in Jammu and Kashmir’s Poonch district, police said on Sunday.

The injured soldiers were airlifted to the Command Hospital in Udhampur at 1:30am for further treatment, Angral added.

All the three soldiers belong to the Assam Regiment’s 10 Battalion.

On Thursday, an army personnel was killed and a civilian injured as the Pakistan army heavily shelled villages and forward posts along the LoC in Rajouri and Poonch districts. 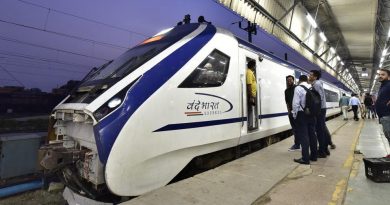 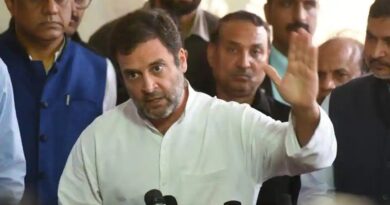 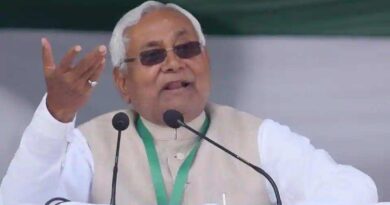