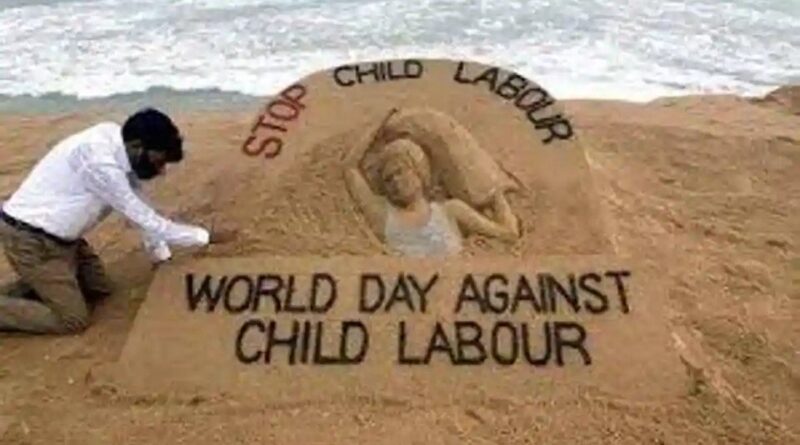 Police on Friday rescued a five-year-old who was employed as a domestic help here by a physically challenged woman who also beat her up.

The minor girl had been working for a woman named Seema at Wahed Nagar area of Chaderghat Police Station limits.

Polishetty Sateesh, Inspector, Chaderghat Police Station speaking to ANI over phone said, “We received a complaint at around 3:30 PM on Friday that a 5-year-old girl was being used as a child labourer and physically abused by a physically challenged lady named Seema.”

“We immediately raided her residence and rescued the child and handed her over to the Child welfare, A case has been registered and an investigation underway,” the inspector said.

Police said that the girl had burn wounds and stitches on her body. 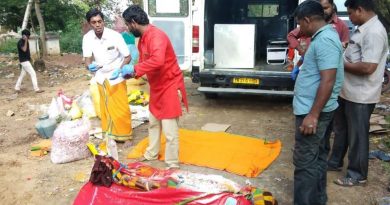 Dignity to the dead: This Tamil Nadu man performs funerals for unclaimed bodies 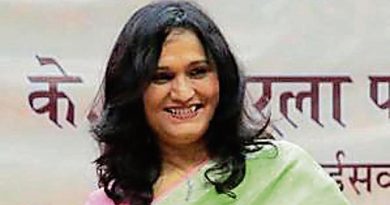 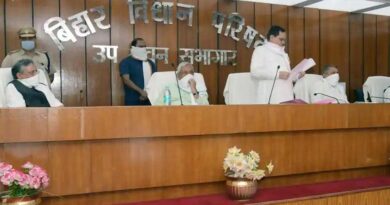