The situation along India’s borders with China is under control, Army chief General Manoj Mukund Naravane said on Saturday. Naravane said that the ongoing series of high delegation-level talks with the Chinese side has been followed up with meetings at the local level between the commanders of equivalent ranks.

Chief Naravane said that through the continued dialogue, it is hoped that all perceived differences between India and China will be set to rest.

“We are hopeful that through the continued dialogue we’re having, all perceived differences that we (India and China) have will be set to rest. Everything is under control,” he said.

As a result, a lot of disengagement has taken place and we are hopeful that through the continued dialogue we're having, all perceived differences that we (India and China) have will be set to rest. Everything is under control: Army Chief General MM Naravane https://t.co/dZsaRNT4ON

This comes a day after Indian and Chinese army delegations, led by major general-ranked officers, on Friday held discussions in eastern Ladakh again to resolve the standoff between border troops. This was the fifth meeting between the two major generals to break the stalemate that began with a violent confrontation between rival patrols near Pangong Tso on the night of May 5-6.

Indian and Chinese military officials are engaged in high delegation-level talks in a bid to resolve the month-long row over the Line of Actual Control. The armies from the two sides are locked in an over five-week standoff in Pangong Tso, Galwan Valley, Demchok and Daulat Beg Oldie in eastern Ladakh. 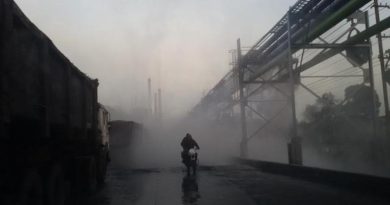 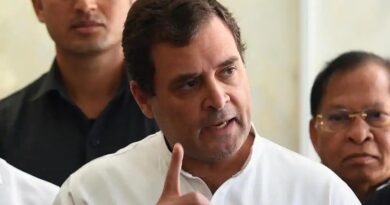 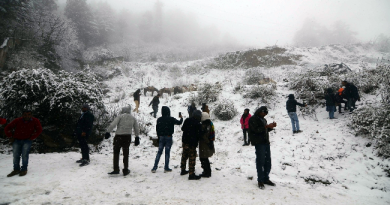