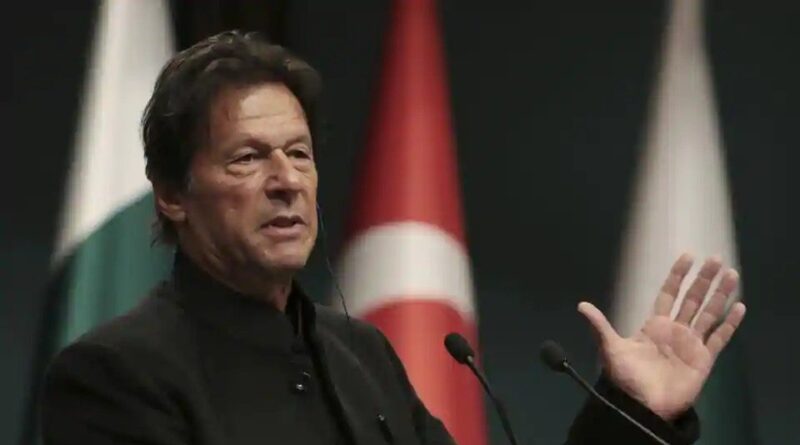 The government set a meagre 2.1 per cent GDP growth target for the next year.

Minister for Industries and Production Hammad Azhar presented the budget for the fiscal year 2020-21 in the National Assembly, the lower house of Parliament amidst a spike in the spread of the Covid-19 pandemic.

Prime Minister Imran Khan was present during the budget session. “The budget has been based on the current critical situation due to the coronavirus pandemic. So we are trying to give maximum relief to the people and not imposing any new tax,” Azhar said.

He said that the total tax revenues would be Rs 6,573 billion (6,57,300 crores). But the bulk of the revenues would go to the provinces under a previous formula which Azhar announced to change.

Among the most controversial moves was to freeze the salaries and pensions of the serving and retired government servants who traditionally were given a raise in the budget.

“Lockdown, social distancing and precautionary measures have adversely affected the economy. Like other economies around the world, Pakistan’s economy also took a hit due to the coronavirus,” he said.

Azhar said Rs 55 billion (5,500 crores) special grant would be given to the Pakistan-occupied government and Rs 32 billion (3,200 crores) special grant to the Gilgit-Baltistan government. He said that the government was trying to increase taxes as the current tax to GDP ratio was 11 per cent which was very low as compared to other nations. “We are trying to improve our ratio.” Among the increase in taxes, he said the tax on tobacco and its products was increased from 65 per cent to 100 per cent.

He said that the government as per policy did not receive any loan from the State Bank of Pakistan. He said no supplementary grants were given to any department and strict financial discipline was followed and the policy would continue. It was the second budget of the Pakistan Tehreek-i-Insaf government which came to power in August 2018 and is still struggling to stabilize the economy, which registered negative 0.38 per cent growth in the outgoing fiscal year ending on June 30.

Opposition parties protested vociferously against the policies of the Imran Khan-led government, creating ruckus in Parliament. But the minister continued his speech and presented the budget. 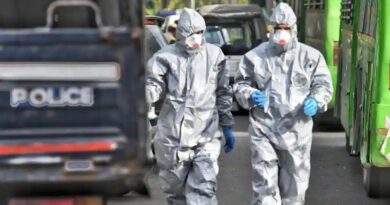 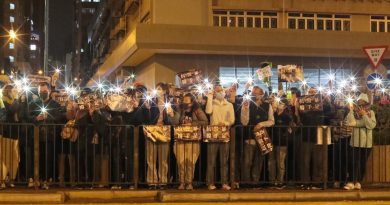 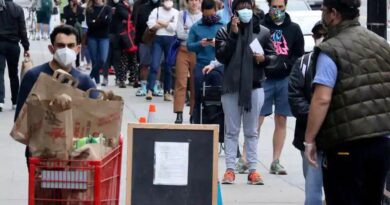