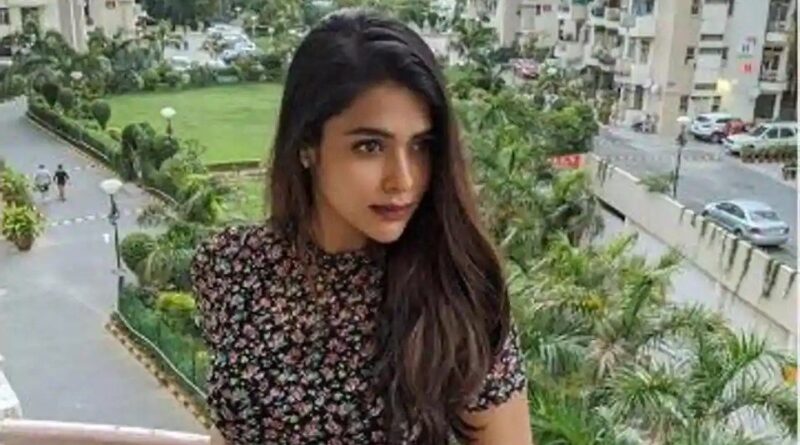 Television actor Charvi Saraf says it has been a week since she started showing symptoms for the coronavirus infection but has still been unable to get tested in Delhi. She says doctors and hospitals are refusing her ‘point blank’.

Charvi, who stars in popular Star Plus daily soap Kasautii Zindagi Kay, wrote an open letter for Pinkvilla in which she detailed her experience. She wrote she started panicking after she developed the usual Covid-19 symptoms such as high fever, body ache, breathlessness, pain in the throat, headache etc.

However, she was refused test kits from government and private hospitals. “The first thing in the mind was to get a COVID-19 test done, I made few calls to the doctors who had been treating us for years, they said they don’t have COVID 19 test kits with them. Next, I called few private followed by Government hospitals nearby, they point blank refused saying this facility is not available here. All I wanted was someone to come over and do my tests as I wasn’t in the right energy or position to go to the hospital to get it tested,” she said. Charvi added that even the coronavirus helpline is ‘already full till next week’.

Charvi questioned the Delhi government’s claims that there are enough test kits available for patients. “I thought some reports were rumours but now I am forced to believe. If getting a test done to know if a person is positive or negative is such an issue, I really don’t know how the government will help the people of Delhi,” she wrote.

Charvi played Prerna’s sister on Kasautii Zindagii Kay. It is a reboot of the 2003 show and stars Erica Fernandez as Prerna, Parth Samthaan as Anurag and Karan Singh Grover as Mr Bajaj. 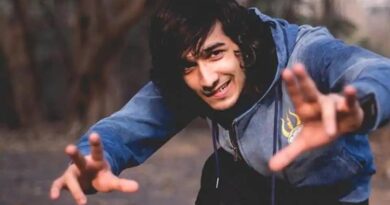 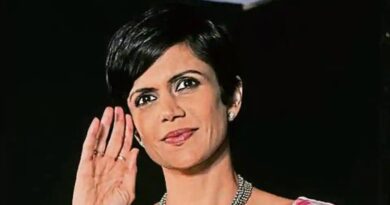 Why Mandira Bedi got an anxiety attack amid Covid-19 pandemic 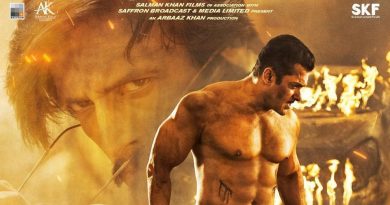