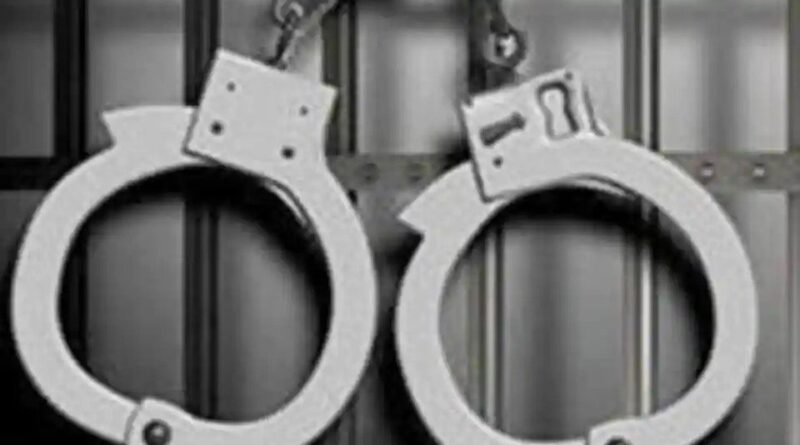 The National Investigation Agency (NIA) has said the 22-year-old woman, who was arrested in West Bengal in March for alleged links with Lashkar-e-Taiba (LeT), used WhatsApp number of Pakistan, news agency ANI reported on Saturday.

Tania Parvin, who was taken into custody by the agency on Friday in the state capital of Kolkata for questioning, had been a part of several groups on the social messaging site, according to ANI.

She was arrested on March 19 from her residence at the Bangladesh-bordering Malayapur village, within Baduria police station jurisdictions in Basirhat police district.

Police had said in March that Parvin, a first-year masters’ student, was trying to honey-trap Indian soldiers using Facebook and WhatsApp.

“Her direct connection with LeT operatives based in Pakistan has been established. She was using the dark web to interact with them. We expect her interrogation to provide us with further leads in busting the whole network,” Ajay Kumar Nand, inspector general of STF, said.

LeT, which is led by Hafiz Saeed and responsible for the 2008 Mumbai terror attacks, is one of the deadliest anti-India terror groups. 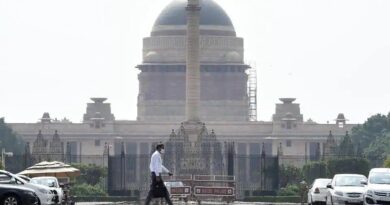 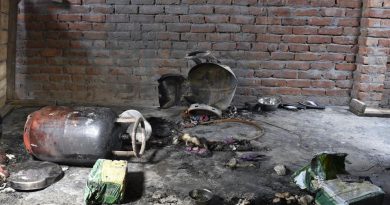 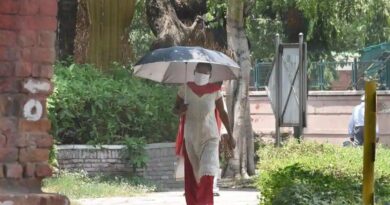