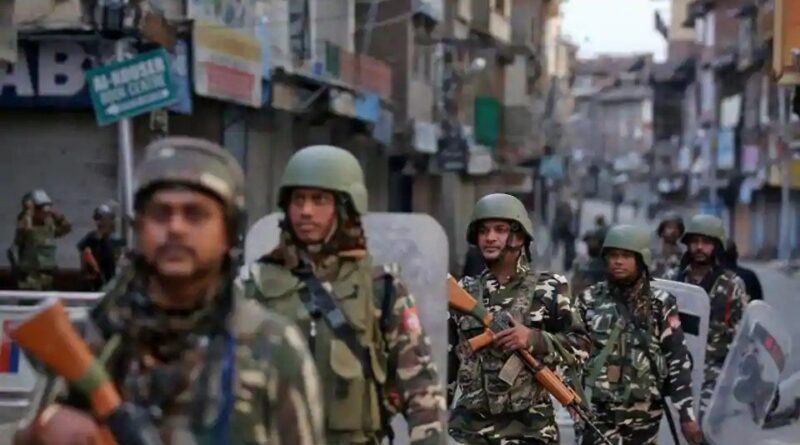 Two unidentified terrorists were killed on Saturday by security forces during a gun battle in Jammu and Kashmir’s Kulgam district, police said.

The bodies of the terrorists have been recovered from the encounter spot in Nipora area of Kulgam district, according to officials.

They said the operation, which was launched during midnight by the Indian Army, Central Reserve Police Force (CRPF) and the local police, is over.

Dilbag Singh, Jammu and Kashmir’s director general of police (DGP), has said that 88 terrorists have been killed this year in around 36 operations.

Apart from Fauji Bhai, all terrorists were locals of Jammu and Kashmir and most of them hail from districts of Shopian, Kulgam and Pulwama.

In addition to the 18 above terrorists, four more terrorists were neutralised in Rajouri on May 28 from a newly infiltrated group.

Three were killed along LoC in Nowshera sector and one in Kalakote who had managed to reach the area after infiltrating from across the border. 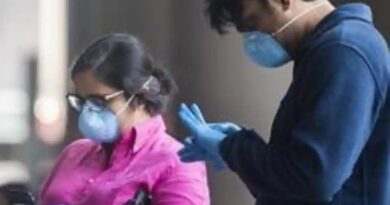 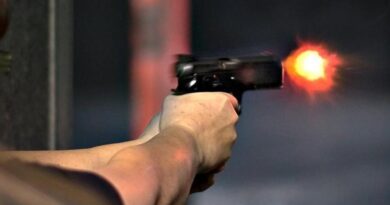 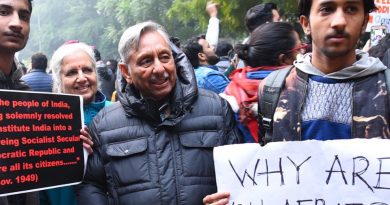