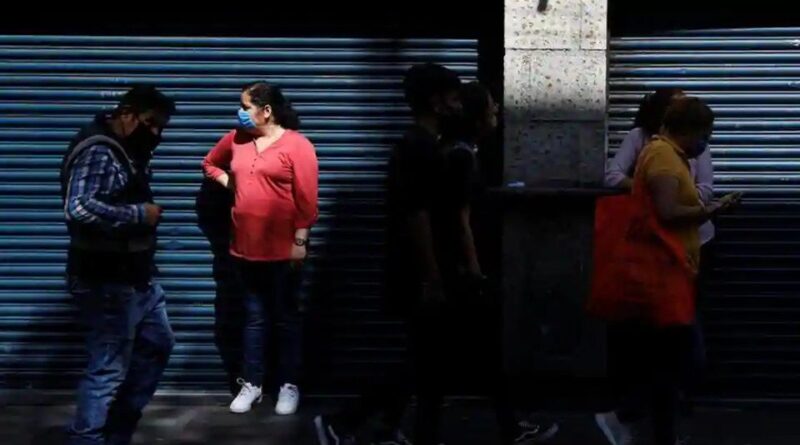 The White House is exploring the possibility that travel from Mexico may be contributing to a new wave of coronavirus infections, rather than states’ moves toward reopening their economies.

The notion was discussed at some length Thursday during a meeting of the administration’s coronavirus task force in the White House Situation Room that focused on identifying commonalities between new outbreaks. Officials also considered how to surge response capabilities.

The Centers for Disease Control and Prevention was deploying teams to Arizona and other hotspots to try to trace the outbreaks and contain them.

In addition to Arizona, other states experiencing recent spikes of infections include California, Texas and North Carolina — particularly within the Hispanic community. As a result, the task force is looking at whether those spikes may be tied to legal travel between the US and Mexico, which is experiencing an ongoing severe coronavirus outbreak.

Two officials familiar with the discussions described them to The Associated Press, speaking on the condition of anonymity because they were not authorized to publicly describe internal conversations.

While President Donald Trump has gone to great lengths to seal US borders to both legal and illegal immigrants during the outbreak, American citizens and permanent residents are still allowed entry to the US, as are agricultural workers.

The White House task force was also looking at other causes for a recent uptick in numbers, noting that the issues likely differ by location. Delays in test reporting and the fact that some infected people take multiple tests in order to get an all-clear to return to work are among the other theories that are being explored.

Trump has long pointed to Mexico as a source of crime and disease in the US, and has used the crisis to push forward some of his most hard-line immigration proposals, including blocking asylum at the border and limiting the issuance of green cards to those living outside the country. 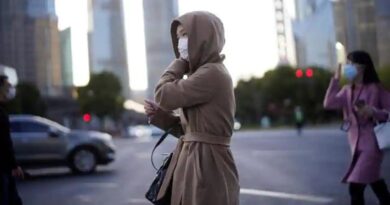 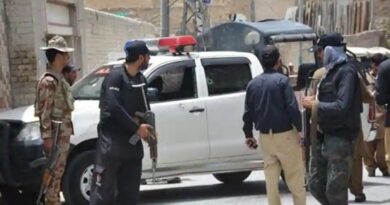 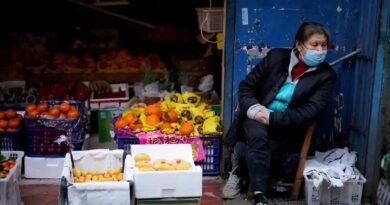