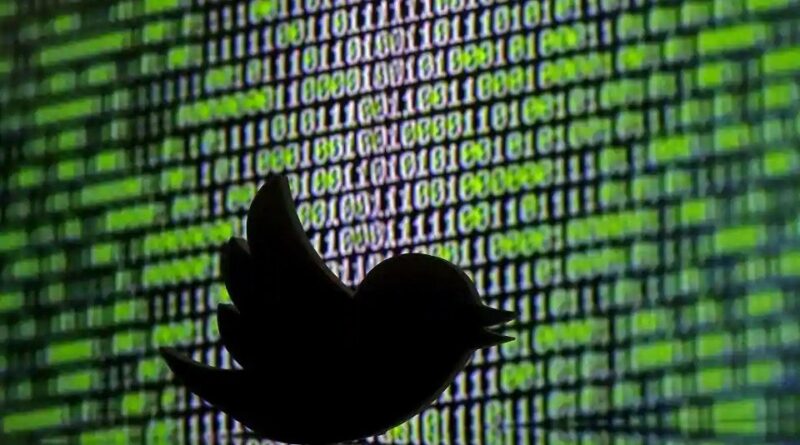 Twitter said the suspended accounts had been spreading “geopolitical narratives favourable to the Communist Party of China” and have thus been removed for attempting to violate the platform.

Twitter has shut down more than 170,000 accounts that have been linked to the Chinese government. Twitter experts who reviewed these accounts said that they were pushing deceptive narratives regarding Covid-19, Hong Kong protests and other topics.

According to Twitter, these accounts have been spreading “geopolitical narratives favourable to the Communist Party of China” and have thus been removed for violating Twitter policies.

Twitter cracking down on more than 170,000 accounts is the platform’s latest move against governments using social media to push narratives that favour them.

Officially, Twitter is blocked in China though many people use it via a VPN. Some of the targets of this consolidated Chinese campaign were the Chinese living overseas and efforts were being made to “exploit their capacity to extend the party-state’s influence” said the Australian Strategic Policy Institute, the group that Twitter worked with to analyse these accounts that were tweeting predominantly in various Chinese languages.

Research manager at the Stanford Internet Observatory (SIO), Renee DiResta, who also analysed the accounts, said that many of those had been posted about Covid-19 throughout the spring and had only been set up only in late January this year.

“Narratives around Covid praise China’s response to the virus while tweets also use the pandemic to antagonize the U.S. and Hong Kong activists,” SIO wrote in its analysis.

Twitter added that many of these accounts had been identified early enough and thus had low follower counts and low engagement.

This is not the first time Twitter has shut down propaganda accounts. In August last year, Twitter suspended almost 1,000 accounts operating from mainland China for trying to sow political discord in Hong Kong.

Twitter has also cracked down on accounts tied to Russia and Turkey. In the case of the former, more than 1,000 accounts were promoting the ruling party in Russia – United Russia and 7,340 accounts linked to Turkey were posting content that was favourable to Turkish President Recep Tayyip Erdogan’s AK Parti. According to Stanford researchers, these accounts had tweeted 37 million times.

Tweets from many of these accounts have been archived for further research. 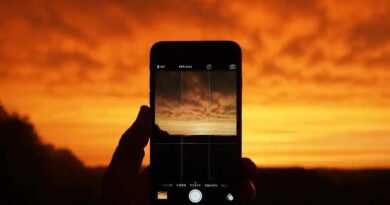 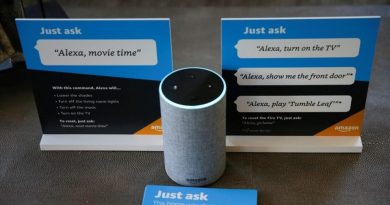