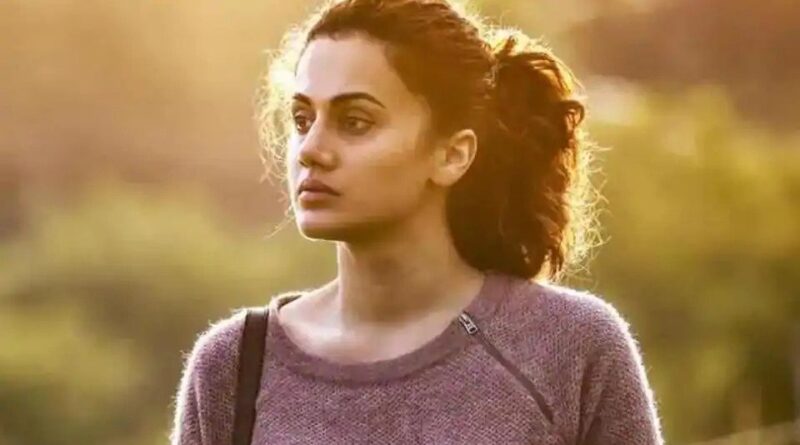 Bollywood actor Taapsee Pannu has shared a hard-hitting video on migrants in which she is seen reciting poem on their condition during the recent coronavirus lockdown. Lakhs of workers were forced to flee cities, worried that they would starve in the lockdown.

The video shows sketches of major incidences that have happened across the country over the past three months – from migrants dying on railway tracks to a young girl cycling all the way to a Bihar village. In the video, Taapsee can be heard saying, “Hum to pravasi hain, kya is desh ke vaasi hain? Agar nahi hain insaan to maar do abhi, de do farmaan. Khane ko to kuch na milta, bhook lagi to danda khaaya. Faasle tay kiye hazaar meel ke. Kuch cycle par, kuch paidal gae. Mare kai bhook se aur kahi dhoop se. par himmat na tooti badon ke chuk se. Bus se bhej kar, train se bhej kar, jaan kho baithe raaste bhool kar. (We are migrants, do we belong to the country? If we are not humans, kill us now. We do not get much to eat, but we are showered with lathis when we are hungry. We travelled thousands of miles – some on cycles, some on feet. Some died due to hunger, some due to exhaustion but our courage remained intact. We were sent home on bus and trains but lost lives when we lost our way).”

She tweeted the video and wrote, “A series of pictures that probably will never leave our mind.The lines that will echo in our head for a long time.This pandemic was worse than just a viral infection for India. #Pravaasi #CovidIndia.”

Taapsee has had a great run at the box office. Her latest film, Thappad, got a lot of critical acclaim even though it was affected by the coronavirus lockdown. 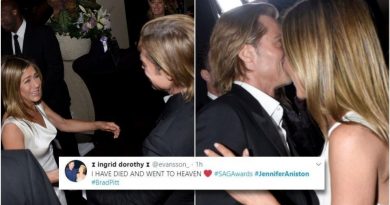 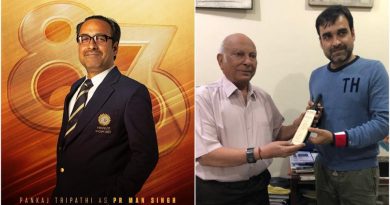 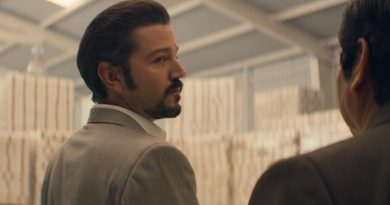