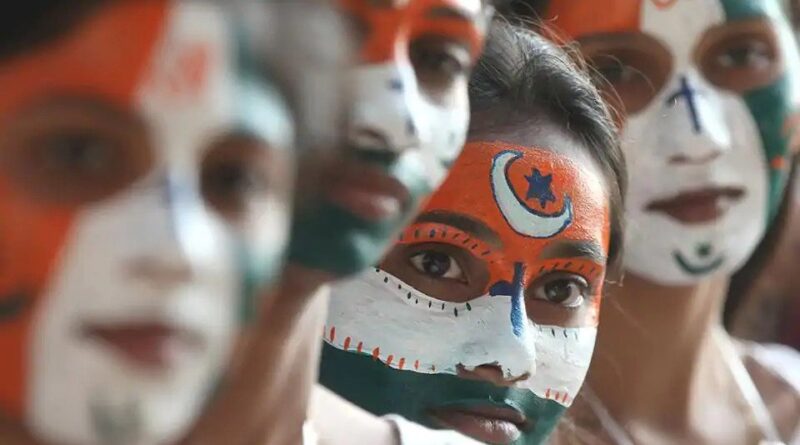 India on Thursday rejected a US government report that raised concerns over alleged attacks and discrimination against religious and ethnic minorities in the country.

“Our principled position remains that we see no locus standi for a foreign entity to pronounce on the state of our citizens’ constitutionally protected rights,” Spokesperson in the Ministry of External Affairs Anurag Srivastava said.

He was replying to a question on the report at an online media briefing.

Mandated by the US Congress, the ‘2019 International Religious Freedom Report’ that documents major instances of the violation of religious freedom across the world was released by Secretary of State Mike Pompeo on Wednesday.

“We have a robust public discourse in India and constitutionally mandated institutions that guarantee protection of religious freedom and rule of law,” he added.

The India section of the report said that the US government officials underscored the importance of respecting religious freedom, promoting tolerance and mutual respect with the ruling and opposition parties and religious leaders belonging to various communities.

In their engagement with government officials, media, interfaith harmony organizations and NGOs, US officials emphasised the need to address the legitimate concerns of the country’s religious minorities, condemn communal rhetoric, and ensure full protection of minorities, it said.

The report also referred to the revocation of the special status of Jammu and Kashmir last August and the parliament passage of the Citizenship Amendment Act (CAA) in December as major highlights for India last year.

“The report is published annually by the department of state as part of its legal requirement to the US Congress and is an internal document of the US government,” Srivastava said. 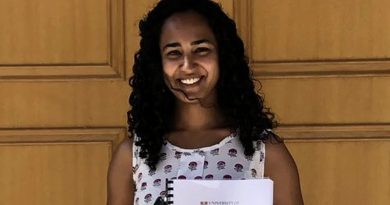 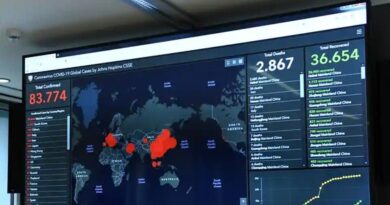 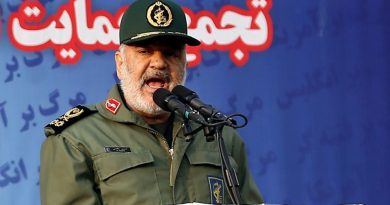