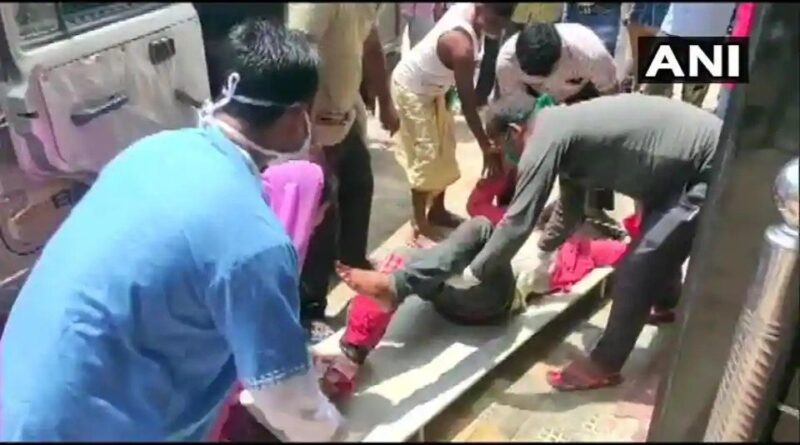 At least one Indian was killed and four others were injured after Nepal police allegedly fired indiscriminately on them at the border near Sitamarhi district in Bihar on Friday, officials said.

Sources said the firing took place after a clash between the Indians and personnel of Nepal police at the Lalbandi-Janki Nagar border in Pipra Parsain panchayat under Sonebarsha police station of the district.

Jitendra Kumar, the additional director general of police (headquarters), confirmed the death and injuries. The place of firing falls under Nepal jurisdiction.

Locals said Vikesh Kumar Rai, 25, died on the spot and Umesh Ram and Uday Thakur received bullet injuries when they were working in an agricultural field. Another person, Lagan Rai, is said to have been detained by the Nepali police.

Vikesh Kumar Rai’s father, Nageshwar Rai, said that his agriculture land falls under Narayanpur in Nepal where his son was working.

On May 17, Nepal police had fired blank rounds to disperse dozens of Indians trying to cross the border. It was not clear if they were also farmers.

The district magistrate and the superintendent of police of Sitamarhi have rushed to the spot.

Nepal shares a 1,850-kilometre (1,150-mile) open border with India and people travel across it for work and to visit family. It had closed its international borders on March 22 amid the coronavirus pandemic. 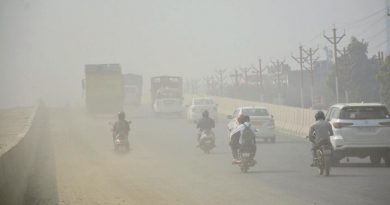 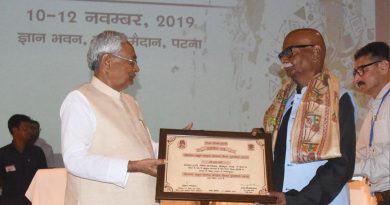 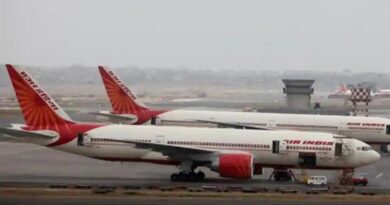