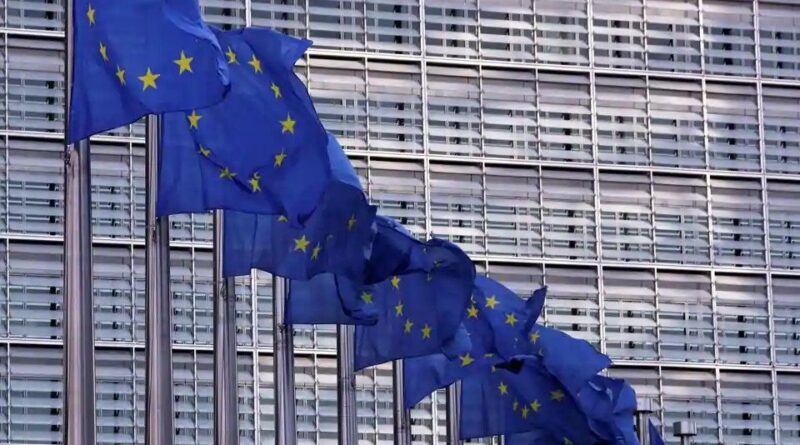 China and Russia were blamed for spewing out false and misleading online information about Covid-19 in a European Union report that seeks to stem the “unprecedented” spread of fake news amid the pandemic.

The two nations are among “foreign actors” that sought to “undermine democratic debate” and enhance their own image through “targeted influence operations and disinformation campaigns around Covid-19 in the EU,” the bloc’s executive authority said in the report published on Wednesday.

“It would be too dangerous not to act,” European Commission Vice President Vera Jourova told reporters in Brussels. She said the pandemic “showed us that false information could do serious harm, could kill citizens even and could undermine the public authorities’ response and therefore also weaken the measures taken.”

The commission has in recent months stepped up pressure on platforms such as Twitter Inc. and Facebook Inc. to help stem the flow of misleading content about the virus, vaccines or alleged cures on their sites. It’s part of a broader goal to fight hate speech and disinformation online that could lead to new EU regulation to make tech giants more accountable and responsible.

The EU said in the report there’s been an “unprecedented infodemic” that has fed on “people’s most basic anxieties” as most of them were forced to stay socially confined and revert to an increased use of social media to access information. “Given the novelty of the virus, gaps in knowledge have proven to be an ideal breeding ground for false or misleading narratives to spread.”

The EU’s findings on China and Russia are based on a separate study by the commission’s foreign and diplomatic wing, which said it had evidence of a “coordinated push” by official Chinese sources to deflect blame for the coronavirus pandemic and promote its response to the virus. EU foreign-policy chief Josep Borrell, who heads the service, has worked with Jourova over the last few weeks on the latest plans.

The accusations against Russia and China reflect EU efforts to find an “external enemy” to paper over European divisions exposed by the pandemic, Leonid Slutsky, head of the foreign affairs committee of the Russian lower house of parliament, said according to state news service RIA Novosti. China’s foreign ministry didn’t respond to a request for comment.

State-sponsored foreign propaganda preys on people’s “fears and doubts,” said Jourova. A “geopolitical EU can only materialize if we are assertive and name the issues we face. But we also have to put our own house in order” and “beef up our own strategic communication” to prevent others from claiming this space online.

Online platforms will have a key role to play by being more transparent about what’s happening online and where misleading information is coming from. A code of conduct on disinformation that five tech giants, including Twitter, Facebook and Google, signed up to so far, is only a first step, said Jourova, adding that ByteDance Ltd.’s social media app TikTok said they also plan to sign up to the code, and that the EU is in negotiations with Facebook’s WhatsApp too.

“We only know as much as platforms tell us” and “this is not good enough; platforms have to open up,” she said.

Companies that are part of the code will have to publish monthly reports that include data on policies aimed at limiting ad placements related to Covid-19 disinformation, both on their own sites and on third-party websites, the EU said. While the commission is unlikely to propose hard legislation to regulate harmful disinformation, it’s working on a more “balanced proposal,” Jourova said.

The report comes as Hungary — an EU member state — faces criticism for preparing a national survey that includes a question on a coronavirus crisis proposal by investor George Soros that “experts say will force nations into debt slavery.”

In the “national consultation” due to be mailed to all Hungarian citizens, the government asks whether people should “reject George Soros’s plan, which would in-debt our homeland for an unforeseeable long time.” 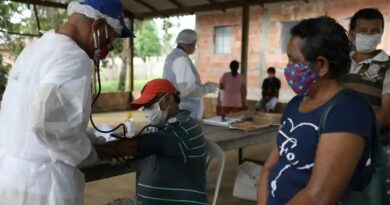 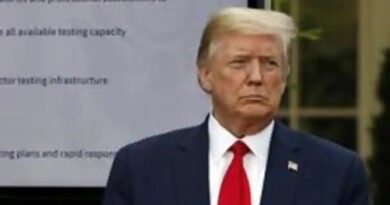 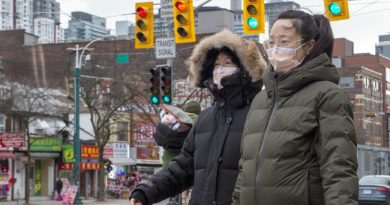