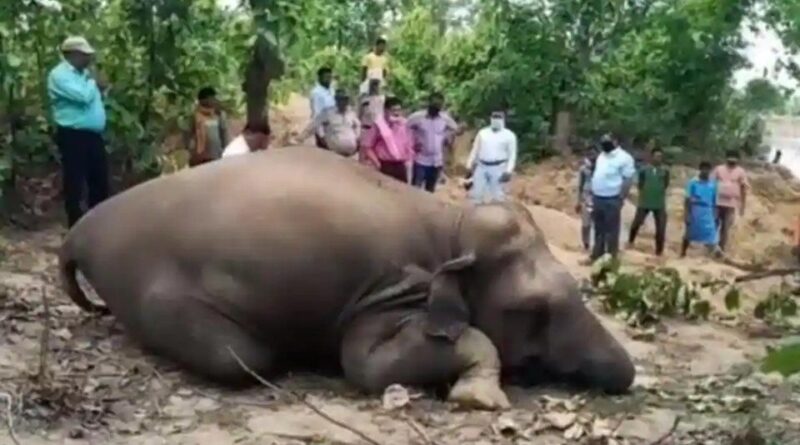 Two female wild elephants were found dead in the jungles of Pratapur forest range of Surajpur district on Chhattisgarh in the last two days, officials said on Wednesday.

One female elephant, whose body was found on Tuesday, was pregnant. The post-mortem report of both the tuskers is awaited.

“Both the bodies were found in separate places of Pratapur forest range of the district. The post-mortem of pregnant elephant is going on and the report is awaited while the forest officials could not reach the body of another elephant, which died on Wednesday, because the herd is still surrounding the body,” Additional Principal Chief Conservator of Forest (Wildlife) Arun Kumar Pandey who visited the spot told Hindustan Times.

“It seems that the pregnant elephant died due to cardiovascular failure and some cysts were also found in her body. However, the exact cause of death will come out after the post-mortem report which will we get on Thursday. A team of doctors are working on the report,” said Pandey.

He further said that on Wednesday, the officials tried to reach the body of second elephant but the efforts went in vain because it was surrounded by the herd.

“Once the herd will move away, its postmortem will be conducted and the cause of the death will be known,” said Pandey added.

Forest officials believe the dead jumbos belonged to the herd of elephants roaming in the area since last one month.

Notably, North Chhattisgarh is home to around 240 wild elephants, which roam in the coal rich forest lands in Surguja region of the state. Several reports of human-elephant conflicts surfaced in last few years in the region. 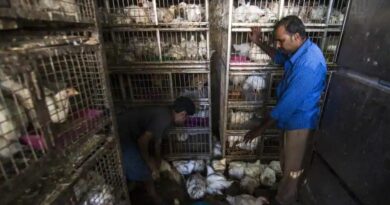 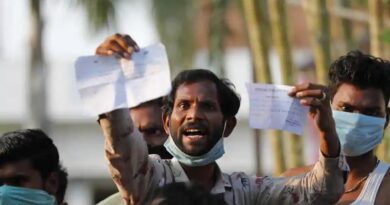 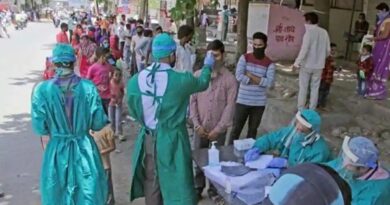