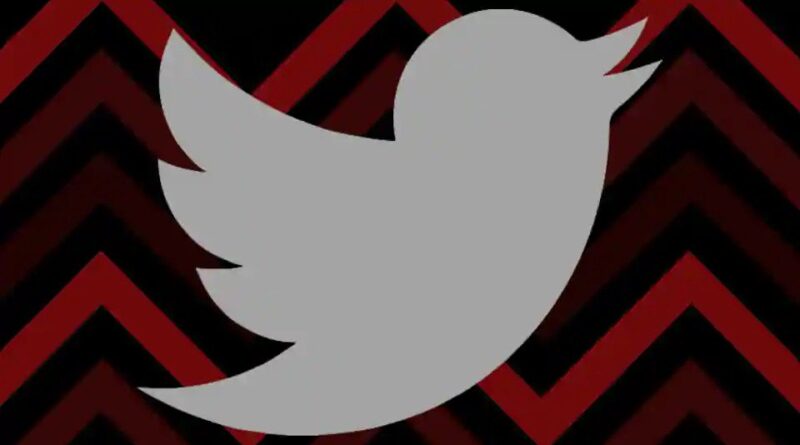 Jack Dorsey, the chief executive of Square Inc and Twitter Inc, said June 19, popularly known as ‘Juneteenth’, would be a permanent company-wide holiday in the United States to show support for racial diversity.

June 19 commemorates the U.S. abolition of slavery by President Abraham Lincoln’s Emancipation Proclamation, which was belatedly announced in the state of Texas on June 19, 1865, after the end of the Civil War.

Both Twitter and Square are making #Juneteenth (June 19th) a company holiday in the US, forevermore. A day for celebration, education, and connection.https://t.co/xmR3fWMiRs

The move, announced on Twitter late Tuesday, comes as the death of African American George Floyd in police custody triggered widespread protests against racism and police brutality, while also reigniting the debate on diversity and inclusion among corporate companies. 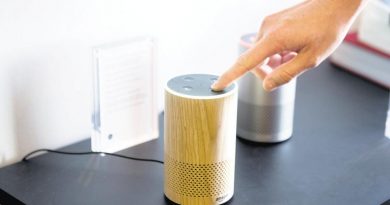 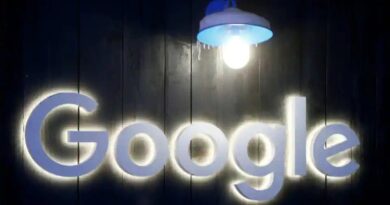 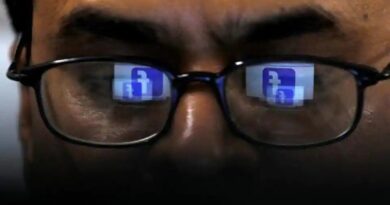