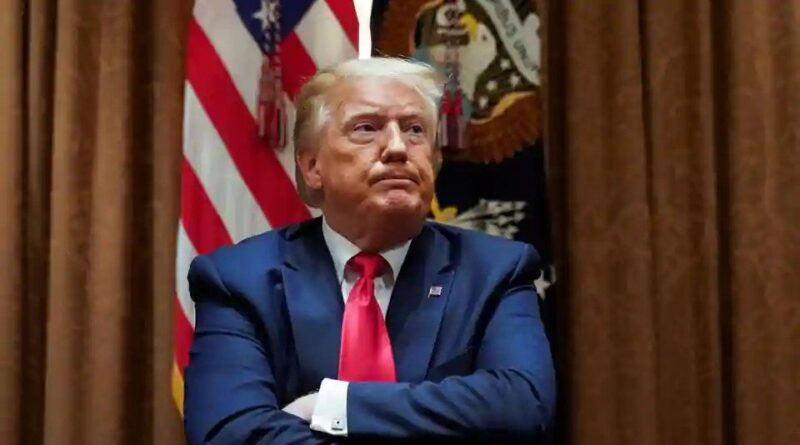 President Donald Trump ruled out renaming US military bases that are named for Confederate leaders on Wednesday even as NASCAR banned the Confederate flag from its races and Democrats sought the removal from Capitol Hill of statues of people representing the pro-slavery South in the 1860s Civil War.

With Americans more conscious about race issues in the wake of the death of African American George Floyd while in Minneapolis police custody, Trump drew a line in favour of keeping the names of 10 military bases from Virginia to Texas that are named for Confederate military leaders.

Trump’s announcement via tweet basically slapped down those Pentagon officials open to discussing the issue, which has emerged as a way of achieving racial reconciliation.

In the past few days, officials have said that the Pentagon, including Defense Secretary Mark Esper and Army Secretary Ryan McCarthy, was open to having a bipartisan conversation about renaming the Army bases named for Confederate leaders.

In a series of tweets, Trump argued the bases have become part of a “Great American Heritage.”

“The United States of America trained and deployed our HEROES on these Hallowed Grounds, and won two World Wars. Therefore, my Administration will not even consider the renaming of these Magnificent and Fabled Military Installations…,” Trump wrote in a tweet.

The issue of the enslavement of African Americans tore the United States apart when Southern states broke away to form the Confederate States of America to protect slavery. Northern states defeated the South in the Civil War to restore the Union.

But slavery’s legacy continues to haunt race relations in America. In recent history, controversies over symbols of the Confederacy, such as statues of its leaders and its battle flag, have erupted. Those arguing for their removal say they symbolize racism and oppression, while those opposing such action call them signifiers of Southern heritage and pride.

NASCAR, whose races frequently feature fans waving the Confederate battle flag, said on Wednesday it would ban the “stars and bars” flag from its events.

On Capitol Hill, House of Representatives Speaker Nancy Pelosi urged Congress to immediately take steps to remove from the US Capitol 11 statues representing Confederate leaders and soldiers. Among the statues is one of Confederate military commander Robert E. Lee.

“Their statues pay homage to hate, not heritage. They must be removed,” Pelosi, a Democrat, said in a letter to leaders of a congressional committee in charge of managing the statues on display at the Capitol.

US military bases named for Confederate military leaders are all located in former Confederate states. Many of those states helped elect Trump in 2016, and he is counting on them again for the Nov. 3 election.

In an article published Tuesday in The Atlantic, retired General and former CIA chief David Petraeus called for renaming the bases, pointing out that the men they are named for “committed treason, however much they may have agonized over it” by fighting for the Confederacy.

At a news briefing Wednesday, White House spokeswoman Kayleigh McEnany noted that the HBO Max streaming service had withdrawn the Civil War movie “Gone with the Wind” and asked “Where do you draw the line?”

“Should George Washington and Thomas Jefferson be erased from history?” she said of the first and third American presidents, both of whom owned slaves.

She said renaming the bases was “an absolute non-starter for the president.” 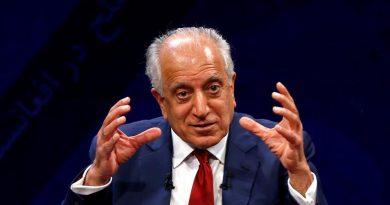 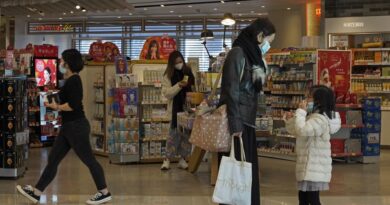 Coronavirus outbreak may slow China’s growth to 5 % or below, says economist 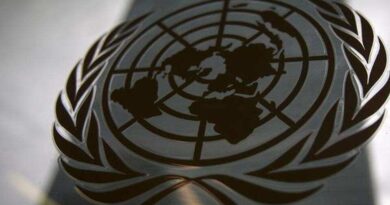