The number of Covid-19 cases in India crossed the 2.76-lakh mark on Wednesday, and a third of them have been reported in the first 10 days this month.

The country has been recording close to 10,000 cases every day since June 1. This means that nearly 90,000 cases have been added in the nationwide tally from June 1 to 10.

India’s first Covid-19 case was detected more than four months ago, on January 30, but it took more than 100 days after that to reach the one lakh-mark on May 18. However, the next one lakh cases were added in just about a fortnight.

With the current surge in cases, the all-India tally is expected to reach the three lakh-mark this week.

India is the fifth worst-hit nation by the Covid-19 pandemic, surpassing Spain’s tally five days ago. And it is not far behind the UK, the fourth worst-affected country. The United States tops the list, followed by Brazil and Russia.

India is ranked 12th for the number of deaths, while it is at the ninth place in terms of recoveries, as per the Johns Hopkins University.

On the morning of June 1, India had nearly 1.9 lakh confirmed cases and less than 5,400 deaths had been reported till then. At that time, there were more than 93,000 active cases as against less than 92,000 recoveries.

Globally, more than 72 lakh people have tested positive for the novel coronavirus ever since its emergence in China last December. More than four lakh have lost their lives across the world, while recoveries are close to 34.6 lakh. 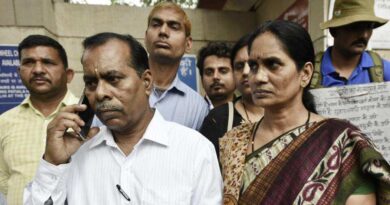 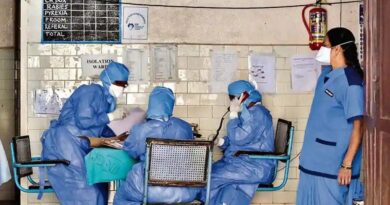 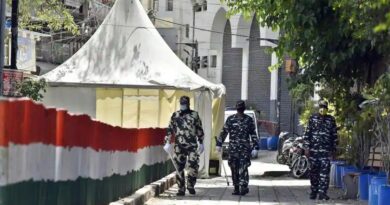