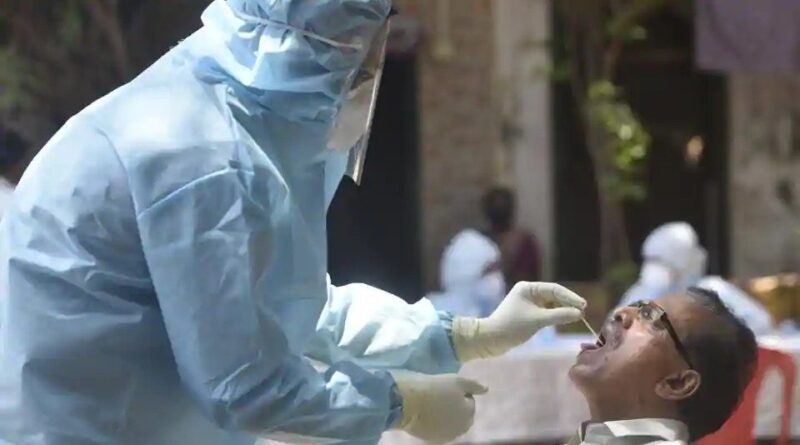 India came a step closer to the Covid-19 tally of fourth worst-affected country, the UK, on Thursday after the total number of cases reached 2,86,579. The UK has 2.9 lakh Covid-19 cases, according to Johns Hopkins University.

The country has been recording close to 10,000 cases for the last 10 days, and it has added nearly 90,000 or nearly one-third cases of the total tally.

India’s first Covid-19 case was detected more than four months ago on January 30, but it took more than 100 days thereafter to reach the one lakh-mark on May 18. However, the next one lakh cases were added in just about a fortnight and the tally can hit three lakh-mark this week itself at the current rate.

India reached an important milestone on Wednesday when the total number of recovered patients crossed the number of active cases. According to Hindustan Times’ Covid-19 dashboard, the difference between these two numbers on Tuesday was 1,375. On Thursday, the gap further widened to 3,580. There are 1,37,448 active cases, according to the health ministry.

In the last week, an average of 4,529 new active cases have been added to the national tally every day, while 5,397 patients have recovered daily. If these trajectories continue, this gap is likely to widen in the coming days.

The development also came on the same day that the total number of tests conducted in the country crossed the 5 million-mark, according to the ICMR. As of Tuesday, India tested 5,061,332 samples. This means that India has conducted 3,797 tests for every million residents – the lowest among the 10 worst-hit countries in the world. Italy, which has over 50,000 fewer cases than India, has conducted over 71,000 tests per million of its population 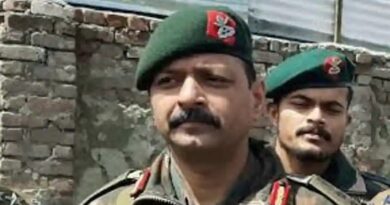 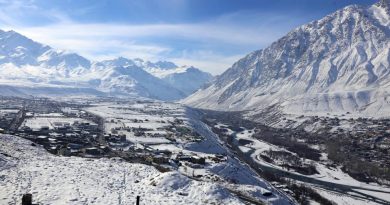 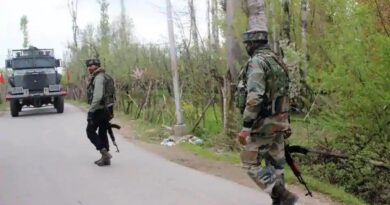