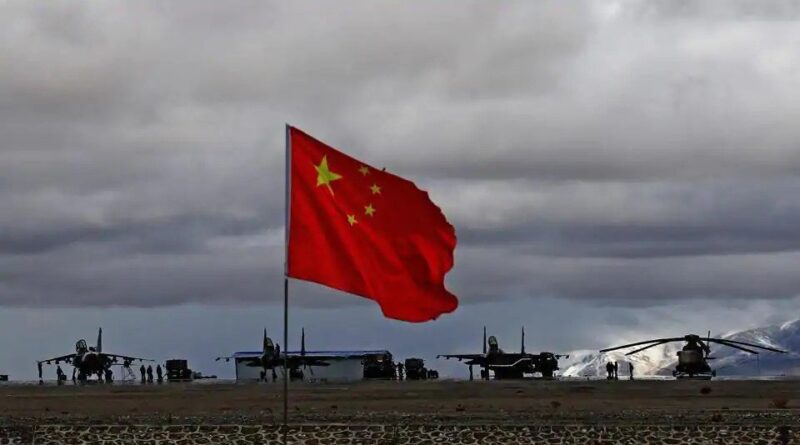 Indian and Chinese air force fighters remained on the ground, with negligible air activity noticed over the past two days, even as disengagement of troops picked up at two out of four points in the eastern Ladakh sector, officials watching the situation said on Wednesday.

The PLA Air Force fighter activity has come down considerably since military commander talks on June 6.

Fighter air activity was nil on Tuesday while there was some air movement in Aksai Chin region on Wednesday, said the officials cited above, adding that there was significant reduction of Chinese vehicles at patrolling point 14 at Galwan Nullah and a decrease in PLA troops at the contentious finger 4 in the Pangong Tso sector.

The PLA has already moved out 15 high-speed interceptor boats from the finger 4 area of the high-altitude lake.

According to senior officials, the reduction of air activity and the withdrawal from the two most contested points in eastern Ladakh means that disengagement will pick up in the coming days, with military commanders on both sides in touch with each other.

While the annual summer military exercises are on in China’s Xinjiang region, the air forces on both sides conducted combat air patrol sorties around the stand-off area with air defences ready across the Line of Actual Control (LAC).

Both the Indian Air Force (IAF) and PLAAF (People’s Liberation Army Air Force) had been flying their platforms since the stand-off between the two countries’ armies began a month ago in the Galwan and Pangong Tso areas of eastern Ladakh.

The PLAAF brought in additional strength of half-a-squadron of fighters to the western Xinjiang region in the name of military exercises and had not only activated its air defences but also all the air bases—Kashgar, Hotan, Yarkand, Korla, Ngari-Gunsa—in the region. The Ministry of External Affairs remains tight-lipped about the ground situation in eastern Ladakh, but it is understood that the disengagement will be done slowly and steadily by the two armies with the military commanders being in touch with each other.

Even though the Chinese PLAAF has undertaken a number of sorties in the vicinity of eastern Ladakh like the Indian Air Force, senior Indian military commanders believe that this fighter flying was on account of exercises. “As we have no confirmation that the fighters were loaded with ammunition and missiles, we believe that the Chinese Air Force was participating in military exercises. Weaponising the aerial platform would have indicated the intent of the Chinese military,” a senior official said. 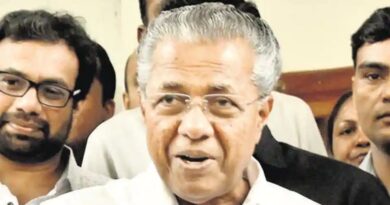 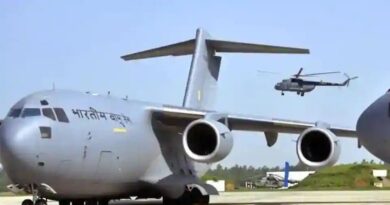 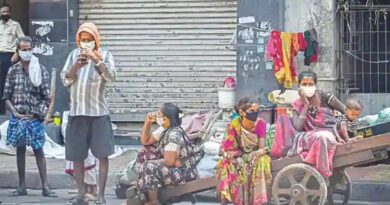