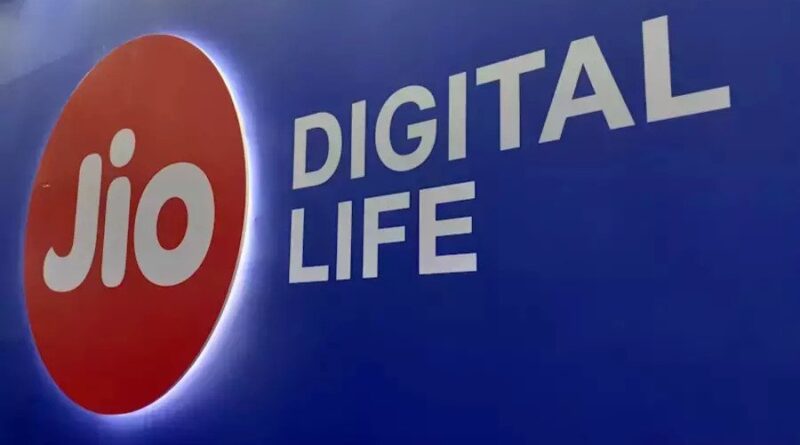 Mukesh Ambani’s Reliance Jio has done the unthinkable – it has raised almost ₹1 lakh crore (almost $13 billion) in the middle of a global lockdown with eight investments in seven weeks. And Asia’s richest man is not yet done.

While the next investment from Saudi Arabia’s sovereign Public Investment Fund is almost finalised, Reliance Jio gets to pick between Google and Microsoft for the last tranche of investments, two sources in the know told Business Insider.

Google is still looking for an investment opportunity with Reliance Jio. Sources tell us that it is still fighting for a spot that is also being considered by Microsoft. “It will be either Google or Microsoft in the last tranche. Reliance Jio will have to reject one. Google or Microsoft will be investing for a 6% stake. It has to make business sense. Google has been pursuing them from the same time as Facebook,” a source told Business Insider.

Business Insider has sent an email with queries to Reliance and will update the copy with the company’s response.

However, Google is also reportedly in talks with Vodafone Idea for a minority stake. Google’s interest in Vodafone had rallied the stocks of the telecom giant. The stock has doubled since the first report came on May 29.

But that’s not all that’s buzzing in the Indian telecom sector. Not one to miss out on an opportunity, Amazon is reportedly in talks with Airtel for an investment. However, Airtel has denied the development. 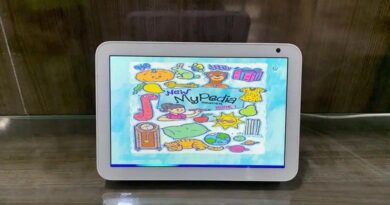 Let Alexa give you those English lessons 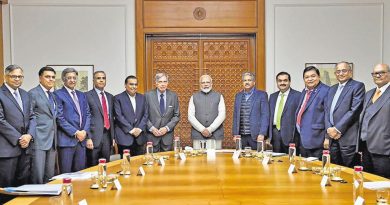 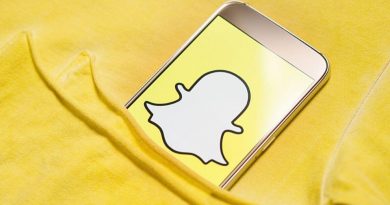