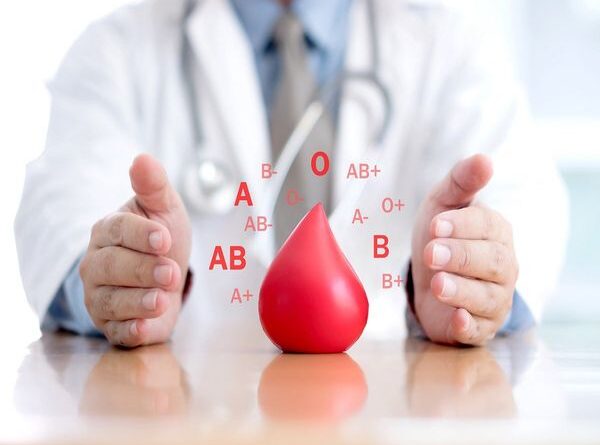 The coronavirus outbreak began in Wuhan, China, in the last week of December 2019. As the virus spread to other parts of the world, new information about the virus in terms of its spread, symptoms, and characteristics came to light. Various studies were conducted to understand more about the virus. Financial Times recently reported an on-going study that has suggested that people of a particular blood type may be more immune to COVID-19.

The study has been underway since April. The genetic testing company named 23andMe got testing service providers to assist scientists so they can find how genetics may play a role in the severity of infections. The results from more than 750,000 participants in the study were revealed on Monday. It was found that blood type, determined by the ABO gene, may affect the infection rate.

They issued a statement saying, “Preliminary data from 23andMe’s on-going genetic study of COVID-19 appears to lend more evidence for the importance of a person’s blood type… in differences in the susceptibility to the virus.”

According to the results, people who have Type O blood may offer more protection against the virus. More evidence from the study also revealed that patients with this blood type are 9-18 per cent less likely to be tested positive for the virus, as compared to other blood types.

The study also undertook variables such as age, sex, BMI, co-morbidities. It was found that there is very little difference in susceptibility among those with other blood types.

Lead researcher of the study, Adam Auton said, “There have also been some reports of links between COVID-19, blood clotting, and cardiovascular disease. These reports provided some hints about which genes might be relevant.”
He further explained, “It’s early days; even with these sample sizes, it might not be enough to find genetic associations. We’re not the only group looking at this, and ultimately the scientific community may need to pool their resources to really address questions surrounding the links between genetics and COVID-19.”, reported Tech Times.

The global death toll due to the coronavirus has crossed the 4 lakh mark, while the number of confirmed cases around the world stands at more than 7 million. 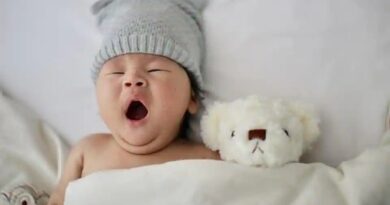 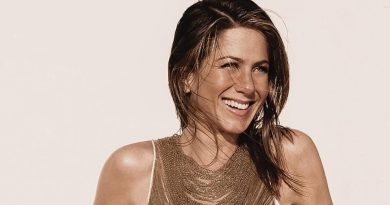 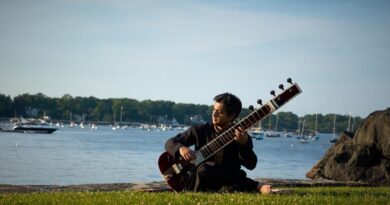 Three streams of classical music to come together on one platform