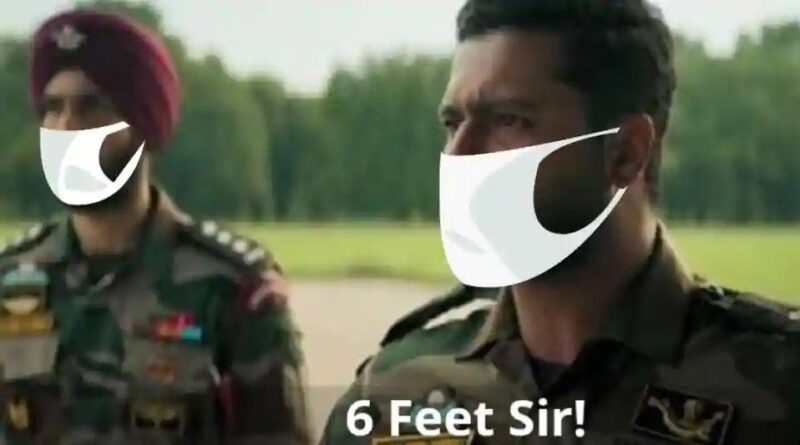 Actor Vicky Kaushal will have a smile on his face when he sees Mumbai Police’s tweet on importance of wearing mask and maintaining social distance in Unlock 1. The Maximum City police used the hit dialogue, ‘How’s The Josh’ from his film Uri The Surgical Strike to drive home the message.

Sharing a picture from the film but putting a mask on the faces of Major Vihaan Shergill and his deputy, Captain Sartaj Singh Chandhok, their Twitter handle wrote “How’s the distance?” and as if in reply, Vicky’s soldiers shout back, “6 Feet Sir!”

Mumbai Police’s Twitter handle is an ace at using examples from popular culture to spread important messages. After the release of the second trailer of Christopher Nolan’s Tenet, they has similarly used a line from the trailer.

“Why should we be following the ‘Tenet’ of safety against Coronavirus?” they wrote and shared the image. The image is of a dialogue from the trailer featuring Bollywood actor Dimple Kapadia. It said: “There are people in the future who need us.”

Early into the Coronavirus pandemic, when Mumbai city’s number started to show major spike, the police department had similarly used popular references to films of a tonne of popular Bollywood actors including Ajay Devgn, Abhishek Bachchan, Arjun Kapoor and Alia Bhatt, among others,, as they thanked the city police as part of DilSe ThankYou effort in early April for the untiring effort being put in by police in containing the pandemic. 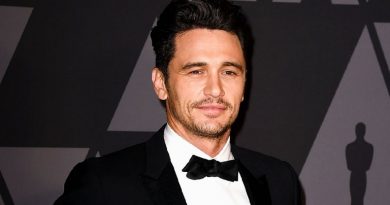 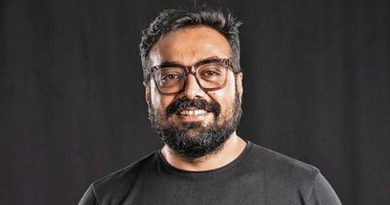 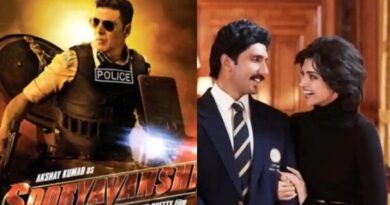