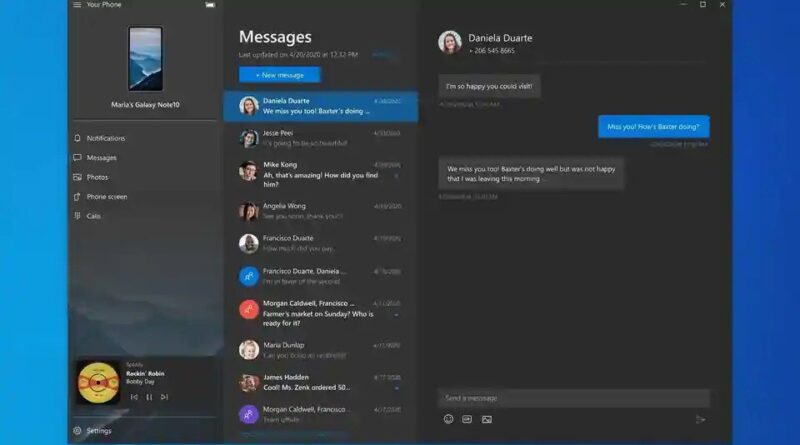 Microsoft last month announced it will let Android users control music playback from its Your Phone app. This feature is now available on the app.

Microsoft integrated this feature with the Windows 10 Insider Preview Build 19619. This new feature lets Android users control music from apps like Spotify, YouTube Music and Google Play Music. The audio tracks will be in sync with the Your Phone app, and users will also be able to switch simultaneously between the two devices.

This feature supports actions like play, pause and previous/next and users can browse through their music library as well. It also lets users switch between multiple sources from the Your Phone app itself. The Now Playing tab will appear in the Your Phone sidebar with details like the track’s name, album art and name of the music app.

To start using this feature Android users must have a PC or laptop running Windows 10 October 2018 or later. They should also have phones running Android 7.0 and above. It will work with music apps that support media controls in Android notifications like Spotify, Amazon Music, Google Play Music and YouTube Music. 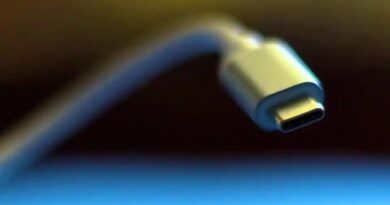 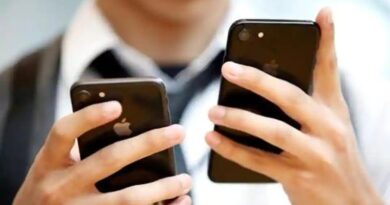 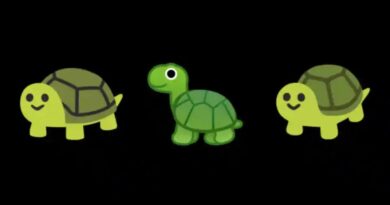