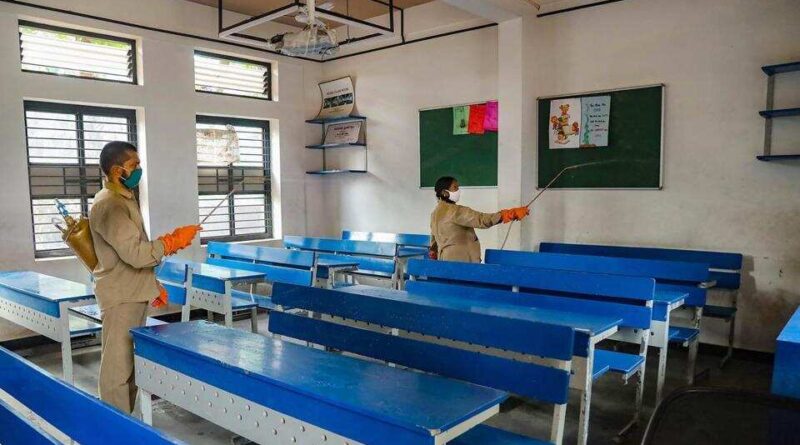 The Meghalaya government has decided to waive 50 per cent of the tuition fees of students, whose families were affected by the lockdown, Deputy Chief Minister Prestone Tynsong said.

The decision will be effective for the months of April, May and June in all government-aided, deficit pattern and deficit schools, he said.

Tynsong said private schools, those run by missionaries or other individuals will not collect any other fees except tution fees from students for these three months.

“It will be applicable to those students whose families were affected by the lockdown, and the fees, if already paid, will be adjusted accordingly,” the deputy chief minister told reporters on Monday.

The state government has also decided that migrants who are returning to the state now will have to bear the transportation cost from Guwahati to Shillong, though the transport will be arranged by the government, he said.

“From June 11, transportation charges to fetch them from Guwahati will have to be borne by the individual, Tynsong said. 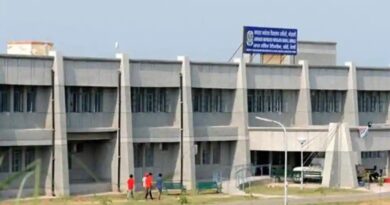 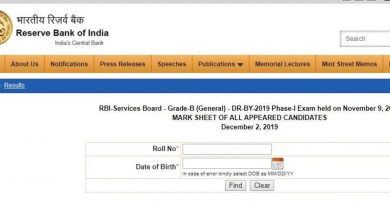 RBI Grade B Phase-1 2019: Mark sheet and cut off marks released at rbi.gov.in 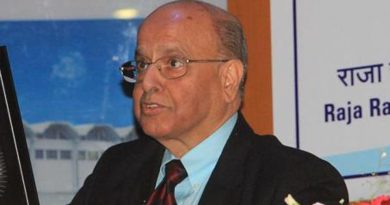