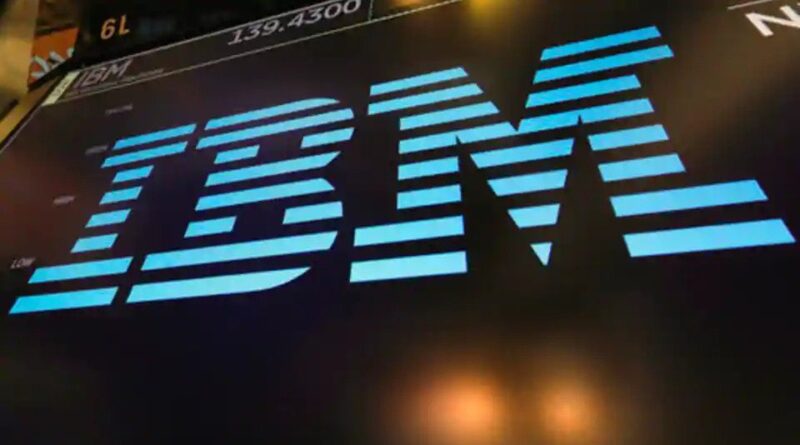 The company will stop offering facial recognition software and oppose any use of such technology for purposes of mass surveillance and racial profiling, Krishna said.

“IBM firmly opposes and will not condone uses of any technology, including facial recognition technology offered by other vendors, for mass surveillance, racial profiling, violations of basic human rights and freedoms, or any purpose which is not consistent with our values and Principles of Trust and Transparency,” he was quoted as saying in the letter.

Government officials across the country have proposed reforms to address police brutality and racial injustice aimed at boosting oversight of law enforcement agencies.

In the letter sent to prominent U.S. Senators, including Cory Booker and Kamala Harris, Krishna also called on for greater transparency and accountability to policing. 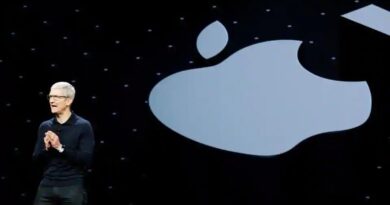 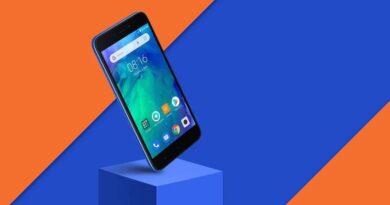 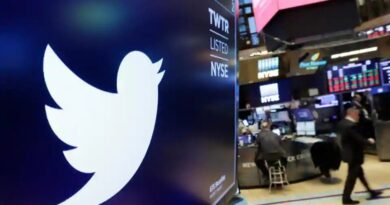