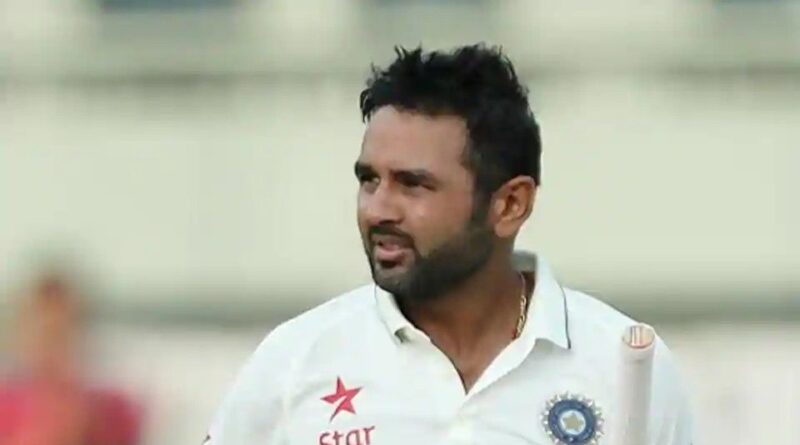 India wicket-keeper Parthiv Patel has revealed how he could have picked a wicket for the Indian team had it not been for a dropped catch by one of his teammates.

Parthiv, who has bowled 91 deliveries in First-Class cricket, during his first tour with the Indian cricket team – the tour of England in 2002 – in fact rolled his arms over during a practice match, and came perilously close to picking up a wicket, only for Ajit Agarkar to drop a catch off his bowling.

“I did (use to bowl). After tea time, when the mandatory overs start and there’s nothing in the game, I usually bowl a few. I actually even bowled against Essex on my first India tour; we were playing a practice game. I remember, Ajit Agarkar dropped a catch off my bowling – of Ravi Bopara. I could have had a wicket,” Parthiv said on ESPNCricinfo’s Open Mic Podcast.

Parthiv, who played his initial cricket for Gujarat, revealed he used to look up to Baroda wicket-keepers Nayan Mongia and Kiran More while growing up.

“They were from Baroda but still I used to look up to them. I still look up to Kiran More as my wicketkeeping coach; if there’s any query, I go up to him. You wanted to be a wicketkeeper and everyone batted in Nayan Mongia’s style – those black gloves of his and that ‘Aigaa’ thing that everyone from my generation remembers,” said Parthiv. 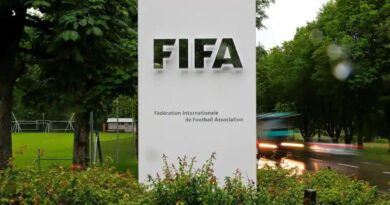 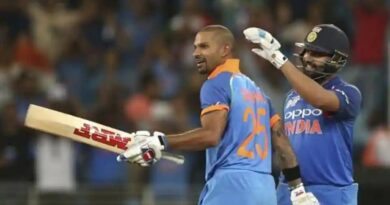 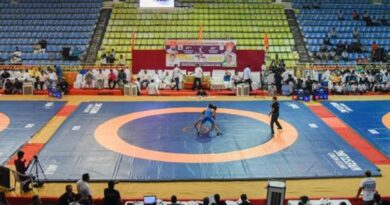 Pakistan team given visas for Asian Wrestling Championships in Delhi