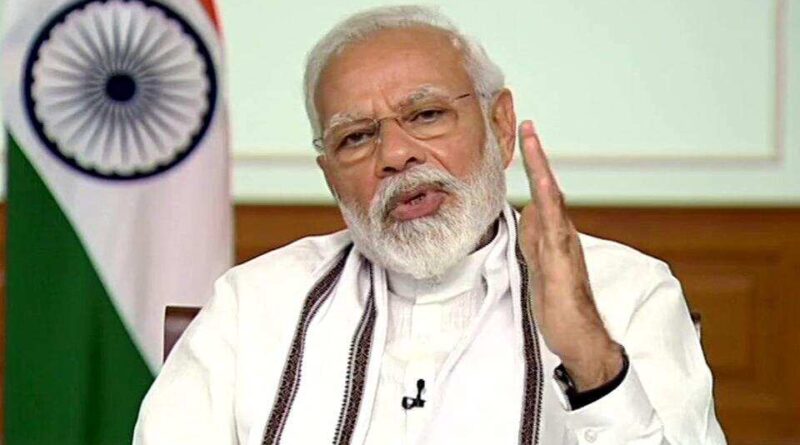 Prime Minister Narendra Modi will address the nation through his ‘Mann ki Baat’ on Sunday, May 30 while the country prepares to transition from lockdown 4.0 to a new phase of lockdown.

Lockdown 5.0 will need to address the dual challenges of giving impetus to the economy, which is flagging, by further boosting industrial activity and commerce and also strategically use restrictions to contain the rapid rise in coronavirus infections in India before it becomes a major challenge to the healthcare apparatus in the country.

In the last Mann ki Baat address on April 26, the prime minister had said that the new habits inculcated to fight coronavirus, like wearing masks and public hygiene, will have to become part of our new reality and cautioned against complacency against the disease, which he said will impact everyone in the country sooner or later.

More than a month has passed since the last Mann ki Baat address and the country has seen a gradual easing of restrictions in three subsequent lockdowns since the first announced on March 25 and the prime minister himself listed the resumption of economic activities as a co-priority along with saving lives from the global pandemic. In the interim, his government also announced the major chunk of over Rs 20,000 crore economic package to usher in reforms in most sectors including the agriculture, Micro, Small and Medium Enterprises (MSMEs), Defence, Non Banking Financial Companies (NBFCs) etc under the Aatmanirbhar Bharat initiative.

Tomorrow’s Mann ki Baat will also be the second message from the Prime Minister in two days after the release of a letter and an audio recording coinciding with the anniversary of his government’s second term on Saturday, which listed out government’s achievements and attributed some of the marquee decisions to PM’s bold leadership.

He said that instead of becoming a global liability with poor management of the pandemic, India’s handling of the crisis engendered by Covid-19 had set an example for the rest of the world since the country had not allowed the situation to spiral out of control as was evidenced in some developed countries in the west.

He also acknowledged the impact, the disease and the resultant lockdown clamped to contain it, had on the most vulnerable sections of the society including labourers, migrant workers, hawkers and others daily wagers and said that care was needed to ensure that the inconveniences faced do not turn into disasters.

“Hence, it is very important for every Indian to follow all rules and guidelines. We have displayed patience so far and we should continue to do so. This is one of the important reasons for India being safer and in a better state than many other countries,” he said in his letter.

The prime minister’s Mann ki Baat message tomorrow will also come amidst a raging boundary row with China that has seen the Indian government express its commitment to defending the country’s sovereignty and integrity in the face of what it considers to be China’s attempts to dissuade New Delhi from creating infrastructure on its side of the long disputed Line of Actual Control (LAC). 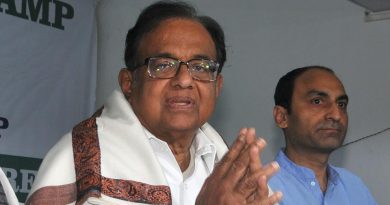 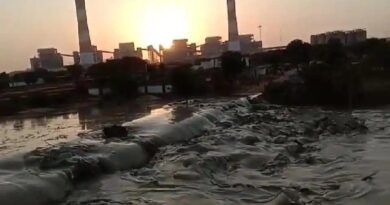 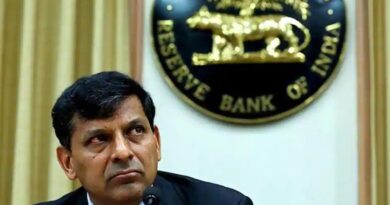