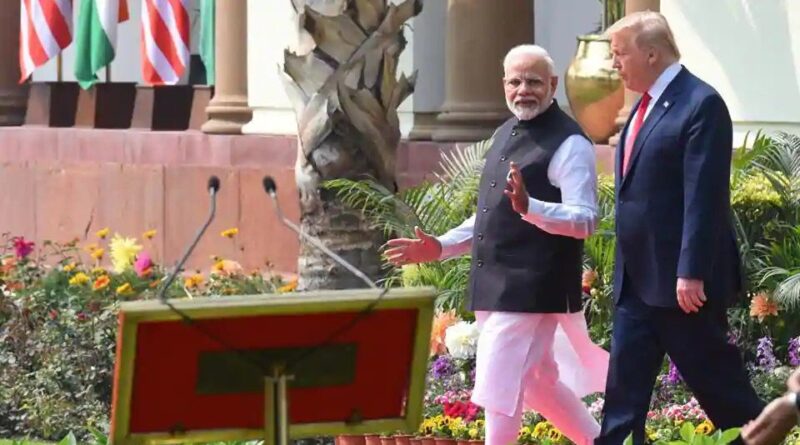 There has been no recent contact between Prime Minister Narendra Modi and US President Donald Trump, people familiar with the developments said.

The last time the two leaders spoke was on April 4, when the subject of the conversation was hydroxychloroquine, an official said, hours after US President Donald Trump appeared to suggest that he had spoken with PM Modi in recent days.

They reiterated that India is directly in contact with China to address the border stand-off.

Both India and China are involved in a stand-off in the Ladakh region along the Line of Actual Control (LAC). China was first to adopt an aggressive posturing by sending 6,000 soldiers of its People’s Liberation Army (PLA) to the region. The troops have been moved to four locations in eastern Ladakh – three in the Galwan Valley and one near Pangong Lake. Sources said that China wants to stop the infrastructure works being done by India in the remote region.

At the heart of the tension is a bridge being built by India near Daulat Beg Oldie, the last military outpost south of the Karakram Pass. Once built, it will cut short the delivery time of supplies and weapons thereby helping Indian Army soldiers.

India too has moved its soldiers in the region, matching China in terms of troops, capacity and resources. Many security experts and top government sources said that India should not back down from the stand it has taken, and should not bring back its troops.

This is the same team that drafted India’s response during the 73-day Doklam stand-off in 2017. 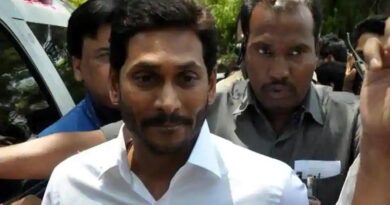 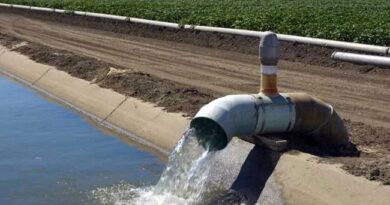 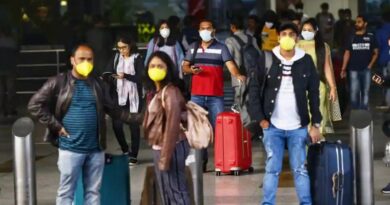