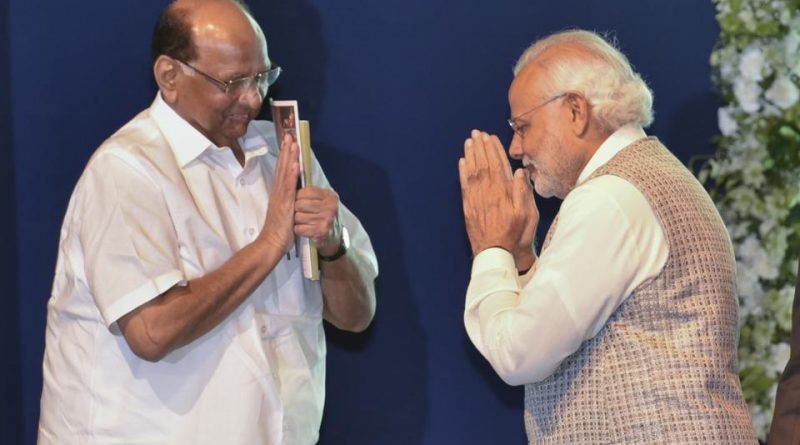 The Shiv Sena on Wednesday slammed the Bharatiya Janata Party and described Prime Minister Narendra Modi’s reported ‘offer’ to Nationalist Congress Party chief Sharad Pawar to join hands as a “conspiracy” to stop the Sena from getting the chief minister’s chair.

The Sena, in an editorial in party mouthpiece Saamana, attacked the BJP top brass and asked why didn’t they recognise Pawar’s potential till his party got 54 MLAs elected in the Assembly elections.

“In the election campaign, Amit Shah had asked ‘What had Pawar done for Maharashtra?’ Pawar answered this question later. If Shah and others had doubt about what Pawar has done, then what experience did Mr Modi want to utilise? Pawar has immense experience. But to realise this, why did Modi-Shah take five-and-a-half years?” the Sena asked in an editorial on Wednesday.

In an interview to a Marathi news channel, Sharad Pawar had said that during his meeting with Prime Minister Narendra Modi last month, PM Modi had inquired if the two parties could work together.

“After our discussion on the unseasonal rain, PM Modi said he would be glad if we could work together. He pointed out that our opinions on issues of development, industries often converged. I told him we have good personal equations and that will not change. I also told him on national issues, I will always support him. But I cannot join him because my party’s ideology is different and we had taken a different path,” Pawar said in the interview.

“Their aim was to not let the government that works on the ideals of Shivaji Maharaj come to power. It was their ‘conspiracy’ to not allow a Chief Minister from Shiv Sena,” the Sena said.

The Sena also taunted the BJP leadership saying Maharashtra has “tasted” Pawar’s experience. “Now, the Gods of Delhi too have got the taste of it,” it said.

BJP had emerged as the single largest party with 105 seats in October’s state elections. It had a pre-poll alliance with the Sena but the two partners split over a tussle on sharing the chief minister’s post. The Sena, which had claimed both parties had a pact to share the CM’s post for two-and-a-half-years each, later teamed up with the NCP that had 54 seats and the Congress. 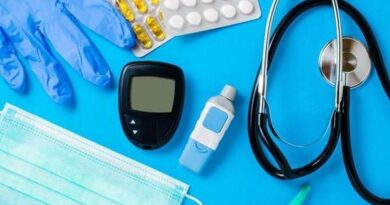 Medical equipment to be notified as drugs 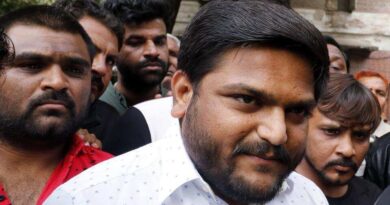 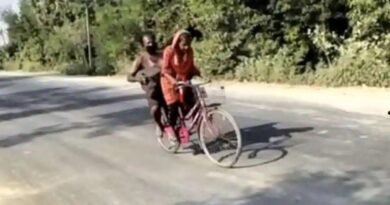 15-year-old Jyoti Kumari, who cycled 1200 km carrying father, will be called for trial by cycling federation