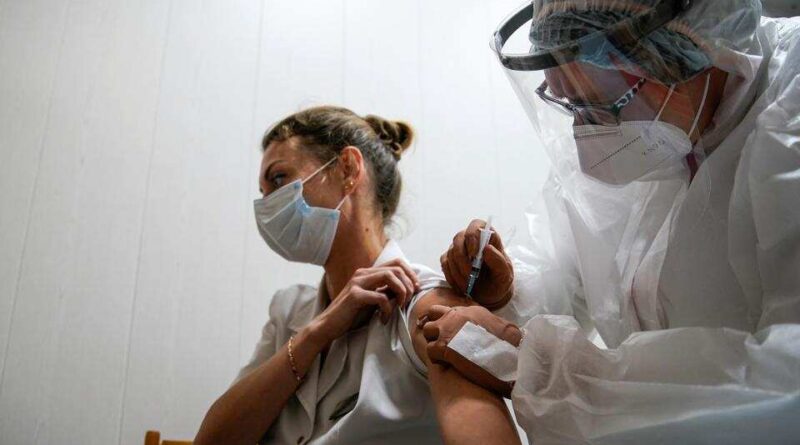 An advanced stage study of Johnson & Johnson’s (J&J) Covid-19 vaccine candidate was put on hold on Monday after it reportedly had an adverse effect on a participant. The participant’s “unexplained illness” is being investigated by the company and a statement was issued in this regard on Monday.

Accidents and other so-called adverse events “are an expected part of any clinical study, especially large studies,” the company said in the statement, adding that its physicians and a safety monitoring panel would try to determine the reason behind the illness, reported news agency Associated Press.

While few stoppages of this nature are made public in typical drug trials, Covid-19 vaccine trials have very high stakes as worldwide infection cases have crossed 37 million. Over 1 million people have lost their lives due to the virus.

This is the second such instance in which trials for a late-stage study have been halted. AstraZeneca and Oxford University’s vaccine testing is on hold in the US as officials examine whether an illness in its trial poses a safety risk. In other places, however, trials have resumed.

This trial was stopped when a woman developed severe neurological symptoms consistent with transverse myelitis, a rare inflammation of the spinal cord, the company said.

Health news site STAT was the fist to report the pause of J&J’s vaccine candidate trial. J&J was aiming to enroll 60,000 volunteers to prove if its single-dose approach is safe and protects against the coronavirus, according to AP.

Currently, other vaccine candidates in the US require two shots. 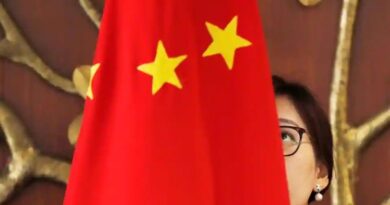 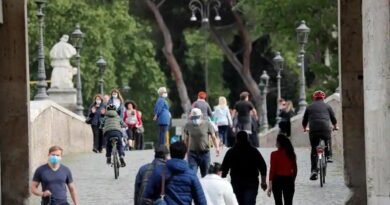 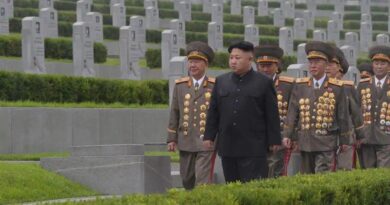