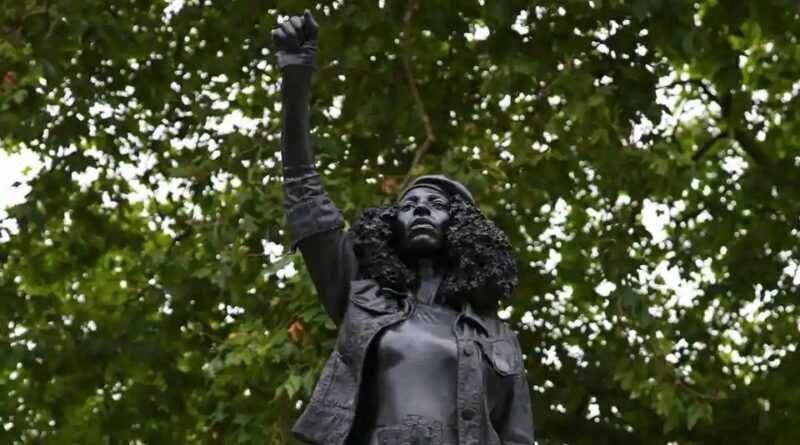 Two British prime ministers – Robert Peel and William Gladstone – are among top politicians who directly benefited from slave trade and indentured labour in India, America, West Indies and elsewhere, according to a major review of parliamentary art in Westminster released on Thursday.

Initial findings in the ongoing review supported by House of Commons speaker Lindsay Hoyle reveal that at least 232 items of over 9,500 works in the Parliamentary Art Collection have links to the transatlantic slave trade over the 17th, 18th and 19th centuries.

Spurred by the Black Lives Movement, the parliamentary art review is part of similar efforts by several museums, art galleries and other large collections in the UK in recent months to reconsider the approach to managing the collection and how to broaden its diversity and inclusion.

The Speaker’s Advisory Committee on Works of Art said: “British involvement in the transatlantic slave trade began in 1562, and by the 1730s Britain was the biggest slave-trading nation in the world”.

“The abolition movement in Britain, and the acts of resistance and rebellion by enslaved Africans in the Colonies, led to the abolition of first the trade, and then the use of enslaved labour in British colonies by Acts of Parliament in 1807 and 1833”.

“However, many British people continued to have direct financial gain from the trading and use of enslaved labour and indentured labour in the West Indies, America, India and elsewhere”, it added.

Besides Peel and Gladstone, the list of MPs who had financial or family interests in transatlantic slave trade and slavery includes Henry Dundas (1742-1811), who was president of the Board of Control of the East India Company.

Items linked to those who campaigned to abolish slavery include William Wilberforce (1759-1833), who also pushed for Christian evangelism in colonial India in parliamentary debates during the renewal of the East India Company’s charter in 1793 and 1813.

The small number of artworks linked to non-white MPs include a painting and images of the first three Indian MPs in the House of Commons in the late 19th and early 20th centuries: Dadabhai Naoroji (Finsbury Central), Mancherjee Bhownagree (Bethnal Green North East) and Shapurji Saklatvala (Battersea North).

The committee said: “There is no definitive list of MPs with close connections to the transatlantic trade, or those who had financial interests in the use of enslaved labour and indentured labour in the West Indies, America, India and elsewhere”.

“However, they will be numerous, and some will be included in artworks on display in Parliament. There are also instances of MPs whose views changed over their time in Parliament, for example those with economic interests in the use of enslaved peoples and the slave trade who later fought for abolition”. 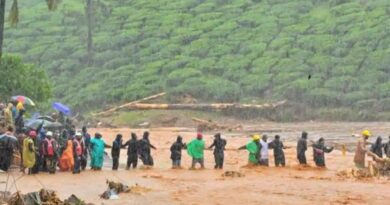 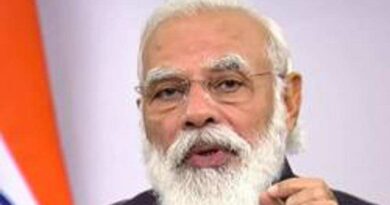 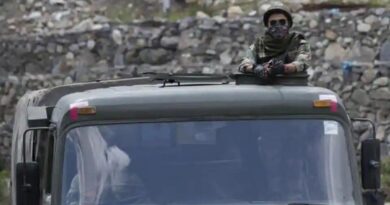