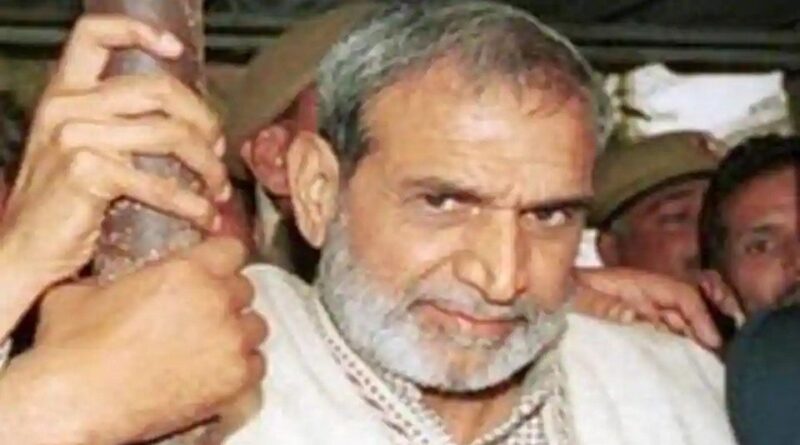 The Supreme Court on Friday dismissed the bail plea filed by former Congress leader Sajjan Kumar, who is lodged in Tihar jail after he was convicted by the Delhi High Court in 2018 for his role in the 1984 anti-sikh riots.

A bench headed by Chief Justice of India (CJI), SA Bobde said that this was not an ordinary case, brushing aside concerns raised by Kumar’s lawyer regarding his health.

“This is not a small case. We cannot grant you bail at all,” CJI Bobde remarked.

The CJI, however, said that he will list the appeal filed by Kumar challenging the High Court verdict as soon as physical hearing restarts.

The Delhi High Court had, in December 2018, convicted the 74-year-old politician and sentenced him to life imprisonment for his role in the 1984 massacre.

The 1984 anti-sikh riots, targeting the Sikh community, broke out in retaliation for the killing of then Prime Minister Indira Gandhi by her Sikh bodyguards.

Kumar’s counsel Vikas Singh said that his client had already spent 18 months in jail and asked for an interim bail for one month so that Kumar could regain his health and weight.

Senior counsel HS Phoolka, along with Jagjit Singh Chabra, who were representing the riot victims, opposed the bail plea. Phoolka said that loss of weight was merely an excuse and Kumar is being given good care in jail.

The court, after taking note of a March 11 report of All India Institute of Medical Sciences, noted that Kumar’s weight has, in fact, increased, contrary to the claims made by him.

“We will put it (appeal) for final hearing as soon as the physical court starts,” CJI Bobde said. 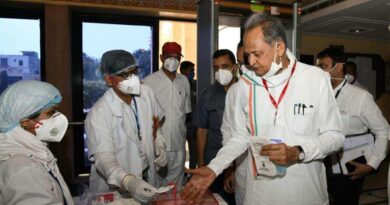 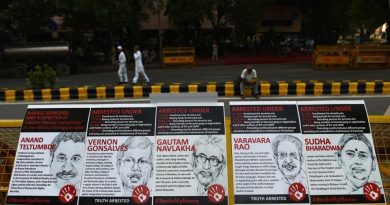 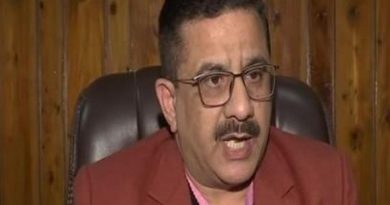 ‘Giving birth to children like animals harmful for country’: UP Shia Waqf Board chairman