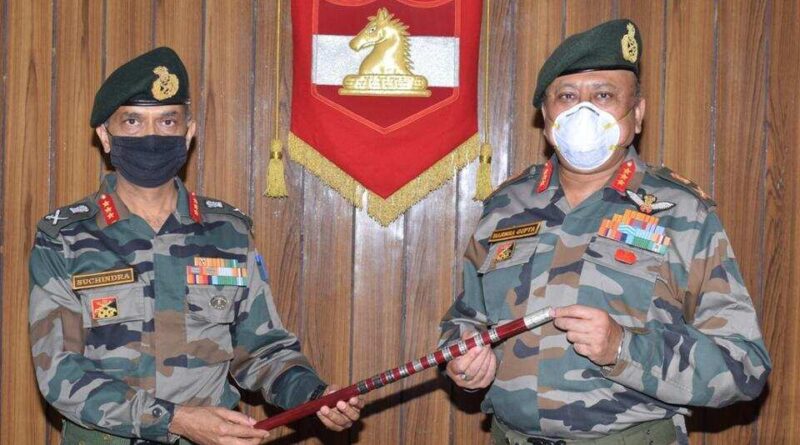 General Kumar took charge amid a spike in ceasefire violations by Pakistan along the Line of Control south of Pir Panjal.

“Lt Gen Harsha Gupta on relinquishing the command of the White Knight Corps laid wreath for the brave soldiers, who have made supreme sacrifice for the nation, at Ashwamedh Shaurya Sthal at Nagrota Military Station and called upon all ranks to continue on the path to strive for excellence,” said Defence spokesman Lt Col Devender Anand.

On assuming command of the White Knight Corps, Lt Gen M V Suchindra Kumar said that it was an honour to command such an elite formation with a rich history of Jammu and Kashmir.

“He exhorted all ranks to continue working with utmost zeal and enthusiasm and always remain combat ready to thwart the nefarious designs of India’s adversaries and inimical forces while being in complete synergy with civil administration and paramilitary forces,” Col. Anand said.

White Knight Corps is the first line of defence along the LoC south of Pir Panjal range.

Right from Akhnoor in Jammu district to the twin border districts of Rajouri and Poonch, 16 Corps has the operational responsibility of nearly 300 km long de-facto border with Pakistan.

While the standoff with China in eastern Ladakh has been on since May, Pakistan has intensified ceasefire violations along the LoC in Jammu region. 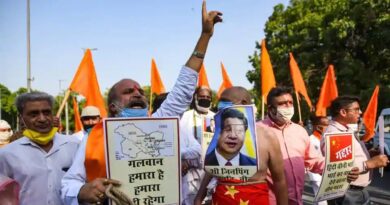 Galwan Valley face off is a crisis that needs a calibrated response: BJP 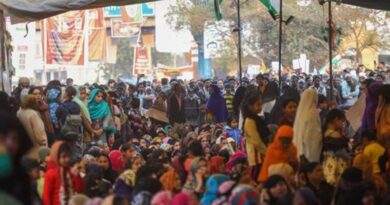 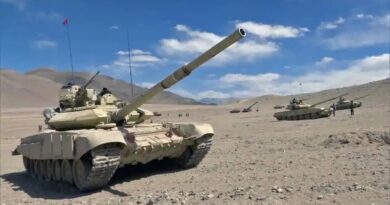