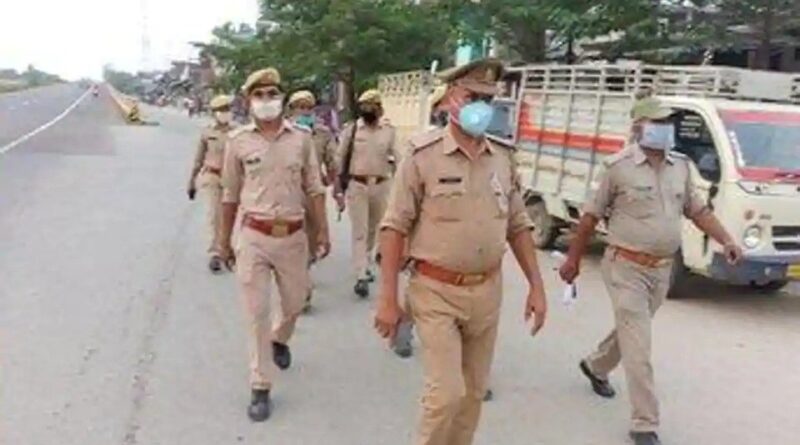 A 15-year-old girl was allegedly raped by five men in Sitapur last week and the incident came to light on Monday after an accused shared a video of the crime on a social media platform, the police said.

Superintendent of police, Sitapur, Rakesh Prakash Singh said, “The incident occurred on September 7 in Imalia Sultanpur area. The accused reportedly threatened the girl of consequences if she informed anyone. Apparently, this is why the girl did not inform her family members about it.”

The local police acted after the video went viral and an FIR was filed in the matter. Teams from four police stations were deployed on the case. The police detained one of the accused.

“We have detained one of the accused and our teams are raiding possible hideouts of the remaining accused. All the accused are adults and are of the same area. Efforts are also being made to prevent further circulation of the video online,” the police officer said.

According to locals, five men surrounded the girl when she was on her way back from a market. They took her to a secluded spot near the village and gang-raped her. They also shot a video of the act and threatened the girl that they would make it go viral if she told anyone about the incident.

The girl will be taken for a medical examination on Tuesday. 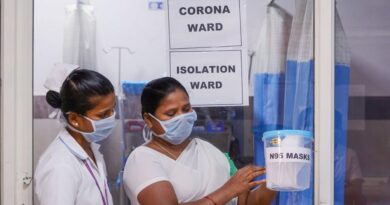 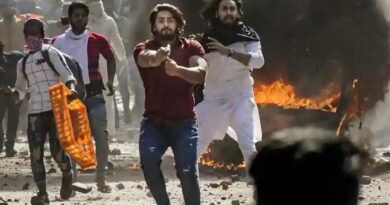 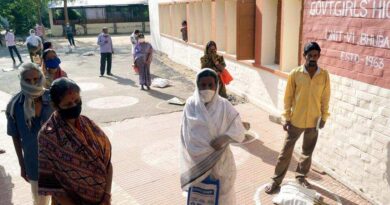 Covid-19 positive cases rise to 54 in Odisha, at least 35 to be discharged from hospitals soon