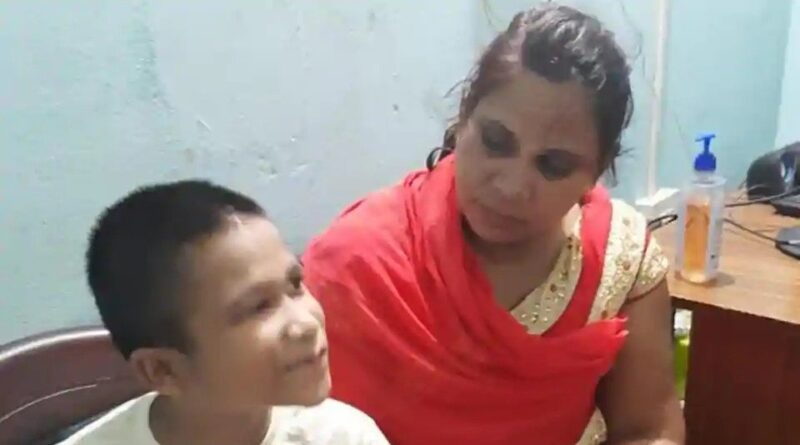 Nearly 63 months after he went missing from his home in Uttar Pradesh, 13-year-old Shom reunited with his mother on Wednesday, nearly 1,250 km away in Assam.

It was an emotional scene at Destination, a Guwahati-based NGO working with special children, when Shom Soni met his mother Rita for the first time since July 13, 2015 – the day he went missing from Handia, around 35 km from Prayagraj in UP.

“We had been searching for Shom since the day he went missing. Though we never lost hope, with each passing day it seemed impossible we would find him. It’s a miracle he was found after so long and so far away,” said Rita.

The emotional mother hugged her son, who is severely autistic and suffers from bouts of epilepsy, and cried with joy after years of separation and desperation.

“Shom was playing outside our home in the morning on the day he disappeared. We don’t know how he ended up in Assam. The past five years, we have searched almost all parts of UP and Bihar looking for him,” said Rita.

Shom appears to have boarded a train and reached Bongaigaon in Assam where child welfare department officials found him and handed him over to Destination. Later he was brought to the organisation’s Guwahati office.

“The child wasn’t able to recollect many details about his family. But he knew his name and the school where he was studying. From the way he talked, we assumed he could be from UP,” said Rupa Hazarika, founder of Destination.

“Many attempts were made to find out the exact location of the school, but we failed. Shom started living with other children in our facility where we took care of his needs,” she added.

Despite months and years passing, like Shom’s family Hazarika too didn’t give up the search to trace his home. Since Hazarika is also a member of the Assam State Commission for Protection of Child Rights (ASCPCR), she reached out to the child welfare board in Uttar Pradesh last year.

“After lot of back and forth, the child welfare committee in Prayagraj was able to trace Shom’s family in February this year. But they couldn’t come to collect him all these months because of the lockdown. We are happy to see Shom reunite with his family, but a bit sad too to see him leave,” said Hazarika. 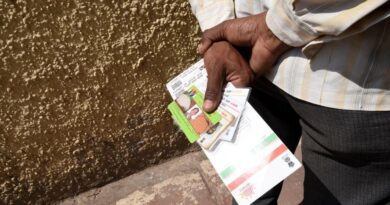 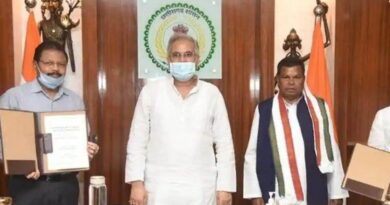 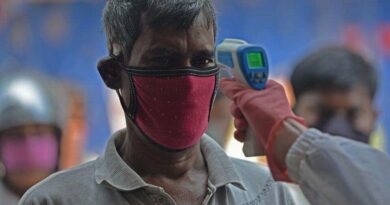