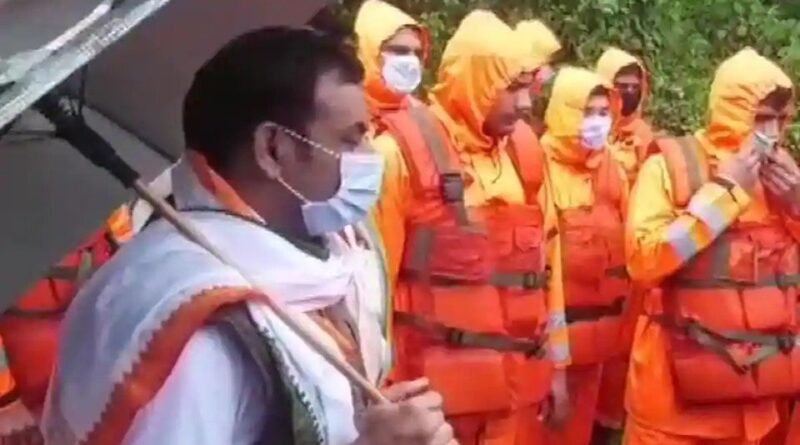 Twelve people have been killed and 60 others are feared trapped in a mound of slush and rock debris after a massive landslide razed a tea plantation workers’ settlement in Rajakkad in Idukki district of Kerala in the early hours of Friday.

At least 10 people were rescued and rushed to the hospital, said Idukki district collector H Dineshan, adding that heavy downpour and foggy climate in the area is hampering rescue operations. He said the tragedy came to light in the morning after one of the escaped workers alerted forest officials at the Eravikulam national park.

“It is a major tragedy. It is a hilly terrain and some roads connecting to the settlement were washed away in torrential rain. We have sought the Air Force help for airlifting the injured but we were told it will be difficult in inclement weather,” said State Revenue Minister E Chandrasekharan adding a team of the National Disaster Response Force (NDRF) has arrived at the scene.

Local people said the area has been witnessing heavy rains over the last three days and power and communication networks in the area were disrupted due to this. This delayed the rescue work. Since the mishap took place in the early hours, many of those affected were in deep slumber due to which they couldn’t escape, they said.

“We have information that at least 84 people lived in the settlement. Most of them are from neighboring Tamil Nadu. And there was also a canteen to cater to their needs at the settlement,” said Parthasarathy, a social worker from the area. He added that the the toll may go up.

The place where the incident took place is about 25 kilometre away from hill resort Munnar which was ravaged by 2018 flood.

The India Metrological Department (IMD) has declared red alert in three districts, Kozhikkode, Wayanad and Idukki, and orange alert in five other districts. Many rivers are in spate after heavy downpour and the irrigation department said shutters of some dams, including Idukki, will be opened if the wet condition continued.

The Met office said a low pressure area was brewing in Bay of Bengal and it is expected to gain speed by Saturday triggering heavy rains which will last till Sunday. The NDRF has rushed six teams to Wayanad and Idukki. In the hilly area many families were shifted fearing landslides and health authorities said Covid-19 protocol will be in force in all the relief camps. Chief minister Pinarayi Vijayan has asked people to be more vigilant in view of twin threats of inclement weather and Covid-19. 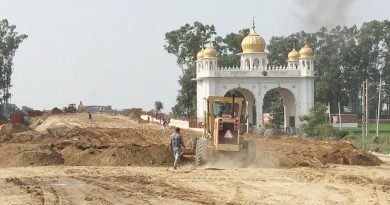 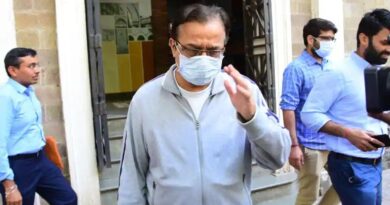 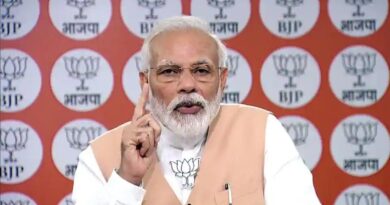 ‘Sounds mischievous’: PM Modi disses campaign to honour him, slips in an appeal