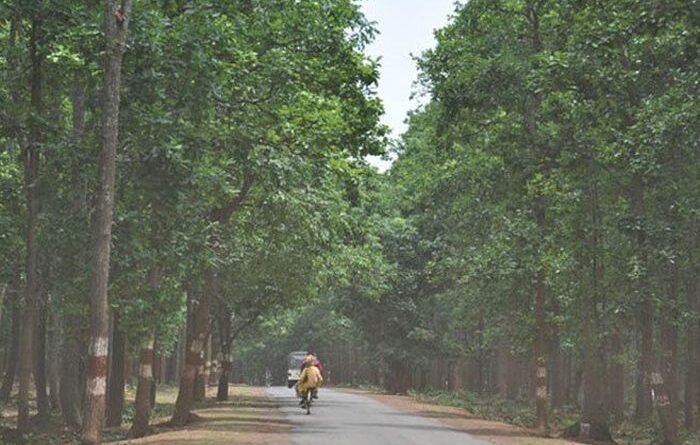 In order to facilitate the expansion of Doon’s Jolly Grant airport, Uttarakhand forest department has decided to give up 215 acres of land of Shivalik Elephant Reserve, one of the premier elephant reserves in the country. The move will mean not only a further shrink in the area for elephant movement but also lead to cutting of almost 10,000 trees.

TOI exclusively accessed details of the proposed transfer of land that shows that a total of 9,745 trees (including precious species like khair (3405), sheesham (2135), sagon (185) and gulmohar (120) along with 25 other species of trees are among those that are proposed to be cut so that work on the airport can be facilitated.

The move, conservationists say, is going to be “devastating for the fragile ecosystem of Doon valley” since the forest is home to not just elephants but also leopards, cheetal, sambhar and several other wildlife species.

Further, the area proposed to be given for airport development falls within a 10-km radius of the Rajaji National Park Eco Sensitive Zone and notified elephant corridors are also located within just a 3-km radius of the proposed area. The proposal letter accessed by TOI says that in the area, “there is regular movement of wild animals especially elephants, leading to man-animal conflict affecting humans as well as wild animals.”

Reacting sharply against the move, Gauri Maulekhi, member secretary of the Uttarakhand chapter of the NGO, People for Animals, said, “Forests and wildlife are the unique selling proposition of Uttarakhand’s tourism and employment. To preserve it must be the sacrosanct duty of the government but it is highly unfortunate that they are doing the opposite. The loss of 215 acres of Shivalik Elephant Reserve will start a vicious cycle which will end in doom for the state. Loss of habitat will mean more loss of forest and thereby, further human-wildlife conflict.”

She further added that “rapidly shrinking corridors from Rjaji to Corbett were a blow to the traditional movement of elephants anyway.” “The stark hypocrisy on the ground is brazen and bewildering. Now a total loss of 215 acres will only be a death blow to the species, already reeling under the adverse impacts of inbreeding due to loss of corridors. With the forests and wildlife gone, one piece at a time, and consequent shrinking tourism, who will ever need larger airports?”

The DFO of Dehradun, Rajiv Dhiman, meanwhile told TOI that the clearance for the proposal was given in the state wildlife board meeting and a wildlife mitigation plan has also been submitted to the chief wildlife warden for clearance. “Currently the proposal is with the central government for approval,” he added.

The move to transfer forest land for airport development comes soon after the Doon valley is on the verge of losing 2500 British-era sal trees to facilitate a 4-km-stretch of the Delhi-Dehradun expressway which was reported by TOI earlier. It also comes in the wake of rising man-elephant conflict due to shrinkage in space for elephant movement. 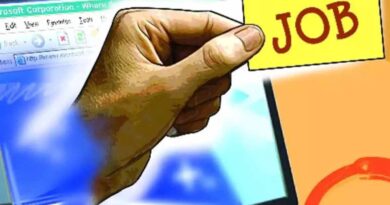 Over 15,000 people register on Uttarakhand govt portal for jobs 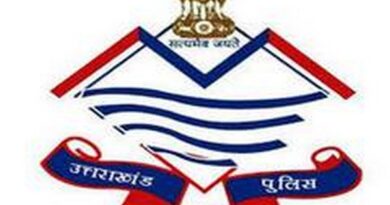 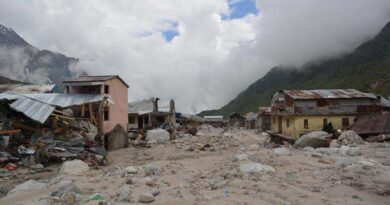