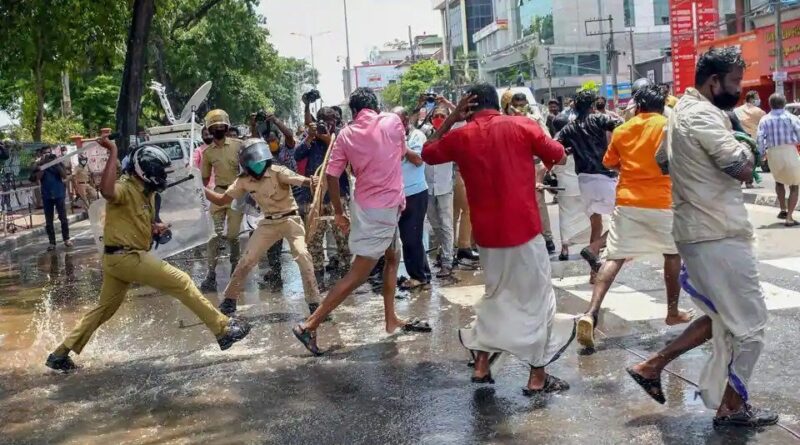 A National Investigation Agency (NIA) court in Kochi on Thursday granted bail to 10 accused in the Kerala gold smuggling case, even as leaders of opposition parties sought chief minister Pinarayi Vijayan’s resignation after the agency said the accused were suspected to have links with underworld don Dawood Ibrahim.

The NIA arrested 30 people in connection with the seizure of 30kg of gold by the Customs (Preventive) Commissionerate in a package camouflaged as diplomatic consignment marked to the UAE consulate at Thiruvananthapuram airport on July 5.

The accused moved court, arguing that smuggling comes under economic offences, and challenged the provisions of the Unlawful Activities Prevention Act (UAPA) invoked against them, saying there was no terror angle in the case. The accused said that were in custody for over three months.

NIA countered the claim saying some of the accused in the case have links with anti-national forces. They visited Tanzania several times, where Dawood Ibrahim has an extensive network, the agency told the court, opposing the bail pleas on Wednesday.

The court, however, argued that UAPA cannot be invoked against all accused and some of them were eligible for bail, having completed 90 days in jail.

Granting bail to the 10 accused with stringent conditions, the court directed them to execute a bond of Rs 10 lakh each with two solvent sureties each for the same amount. They were also ordered to surrender their passports, not to leave the state without the court’s permission, and not make any attempt to contact any of the prosecution witnesses.

Meanwhile, minister of state for external affairs V Muraleedharan sought chief minister Pinarayi Vijayan’s resignation over NIA observations that some accused had links to Dawood Ibrahim. “We want the CM to resign as everything happened right under his nose. His secretary was helping some of the accused. The main accused even said she visited the CM’s official residence several times. When his office is under investigation how can he continue in his office?” he asked.

Kerala BJP chief K Surendran accused the government of shielding the smugglers and demanded that the chief minister resign as he has “lost moral rights to continue.”

The Congress’s Ramesh Chennithala called the news shocking and said it was the biggest crime that has happened in the state. He, too, accused the Vijayan government of “supporting” the accused. “Unfortunately, the state government was supporting the culprits. NIA will unearth details of this crime,” he told ANI.

In a related development, the Kerala high court on Thursday restrained the Enforcement Directorate, probing the money trail in the case, from arresting suspended IAS officer and former principal secretary to the CM, M Sivasankar, till October 23.

The court asked the ED to file its report on his anticipatory bail plea, which came up for hearing on Thursday.

Adjourning the matter to October 23, the court directed the central agency not to arrest Sivasankar till then.

Sivasankar who is facing probe in connection with the case, had moved the court on Wednesday seeking anticipatory bail.

The ED said it has not taken a decision on arresting him. 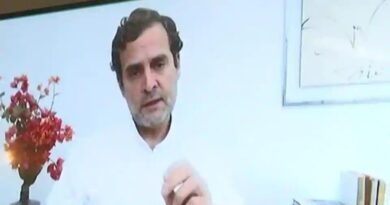 Bihar is going to change ‘disha and dasha’ of India: Rahul Gandhi 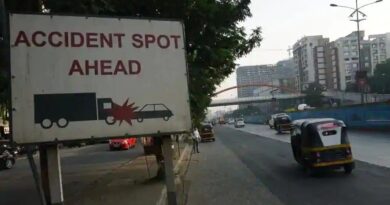 11 dead, 4 injured as car, tractor collide on highway in Bihar 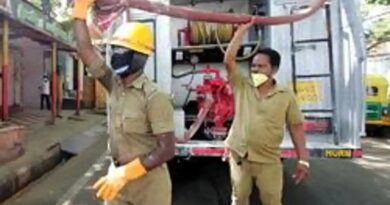