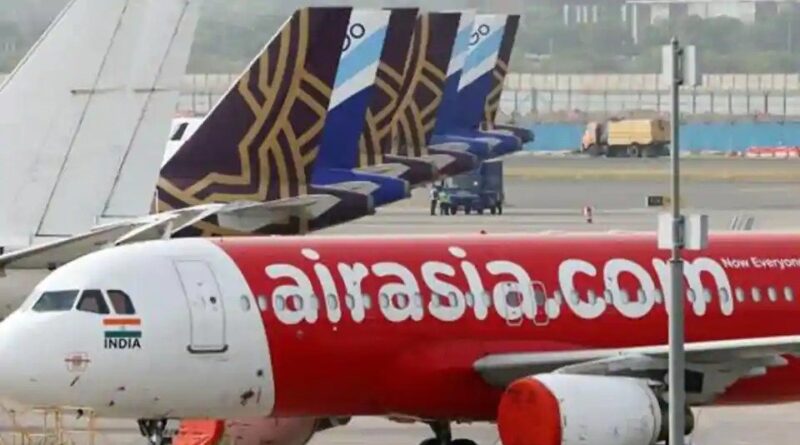 The central government on Wednesday suggested airlines pay customers a monthly interest of 0.5% for delay in refunding the booking amount for cancelled air tickets, a proposal resisted by airlines.

Airlines cancelled thousands of tickets during the Covid-19 lockdown and kept the money in so-called credit shells.

Vistara and AirAsia opposed the government’s proposal, made during a Supreme Court hearing in a plea seeking a full refund, saying most customers prefer credit shells. IndiGo said it has fully refunded the booking amount. GoAir pleaded that many airlines are on the brink of collapse and may shut if the situation doesn’t improve.

In its proposal before a bench headed by Justice Ashok Bhushan, the government said it is open to considering interest rates of “any particular segment of passengers if adversely affected”.

The court directed the government to file an additional affidavit detailing the refund modes of cancelled flights. The case will be heard on Friday.

DGCA filed a supplementary affidavit, clarifying that tickets booked during the lockdown will be immediately refunded. Also, booking amount for tickets booked prior to the lockdown for flights up to May 24 would be refunded as credit shell. DGCA also clarified that the refunds were applicable to passengers of all flights which were cancelled. 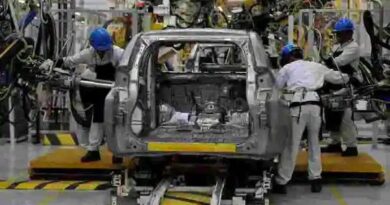 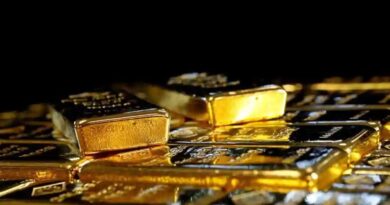